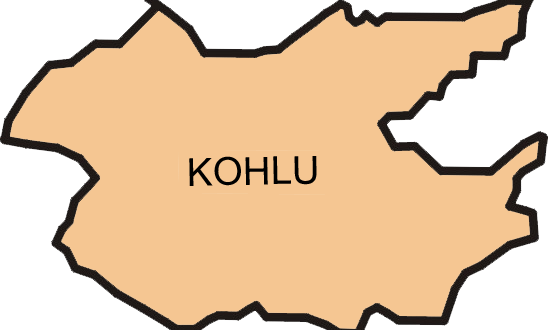 According to the reports reaching here, unknown armed men blew up a dispensary in Killi Ahmed Nawaz of Kohlu Mawand with explosives. The roof of the dispensary collapsed completely as a result however no casualties were reported in it.

Local administration cordoned off the area soon after the incident and began to look into the incident.

2014-07-11
admin
Previous: Pashtunwali and Foreign Militants in FATA
Next: Traffic Problems in Quetta and some Solutions