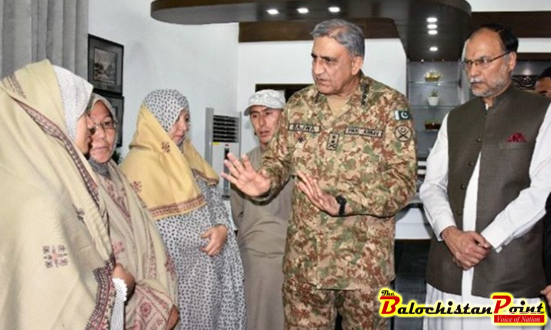 QUETTA: Human rights activist Jalila Haider and other protester from Hazara community have called off all sit-ins after having successful meeting with Chief of Army Staff General Qamar Javid Bajwa on Wednesday.