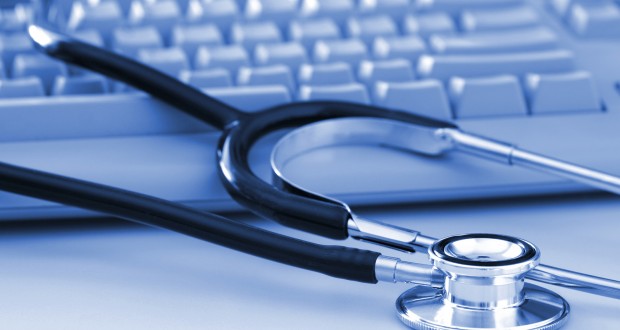 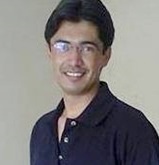 Whereas the Provincial Health Minister Rehmat Saleh Baloch talks of a health policy for the province in his speeches at five star hotels with bottled water and air conditioned culture, the facilities of health still remain a dream for common citizens in Balochistan. During a recent visit of mine to the Civil Hospital Quetta, I witnessed pathetic conditions of the Hospital’s emergency centre. As the corridor opened, a strong stinking smell, ruthlessly ripping through my nostrils and flooding my senses, welcomed me inside where doctors, well aware of hygienic principles, were encircled in an unhygienic environment by a crowd of people. It seemed as if these people were some displaced persons of a war and had gathered at a makeshift camp to win a survival.

Few steps ahead, a queue of beds were lined on the left side with patients lying on them resigned, encircled by as many attendants as could possibly have found time and opportunity to accompany the poor patients. 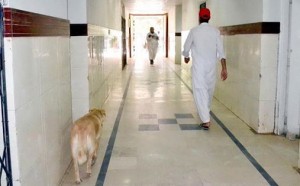 broken heads, fractured limbs and bleeding muscles were being stitched. Patients seemed surrounded by trainees who kept on suggesting attendants of the patients, every now and then, to fetch certain medicines from medical shops located in front of Civil Hospital Quetta, as if funds had never been allocated for purchase of medicines for decades. White tiles of the OT were blackened at some places, yellowish or reddish at other places—perhaps bearing the brunt of some strikes of sweepers or cruelty of some robber-cum-doctor-cum-administrators?—(so-called). Foams of the some beds were peeping outside the sheets to show their sympathy with patients. The corridor also had an X-ray room which was occupied by two officials responsible for making X-rays. One of them was perhaps in ecstasy of being the owner of the hospital. He yelled wildly at the patients who were mostly aged, children, and indigent sections. At one instance, he rudely rebuked a patients’ attendant, “Why don’t you people demolish this hospital and emancipate us?” I wondered if he was asking emancipation for himself from patients or for patients from himself and from his other accomplices—yes accomplices who were quite apt at thievery of many sort. Coordination is an essential component of service delivery but it seemed nowhere existent. Ethical values, civility, and good behavior were totally words of a different planet for the species of Hospital. Yelling, shouting, and insulting were, it seemed, part of their capacity building trainings—if there were any. Communication skills, load management, service delivery, maintenance of hygienic conditions within premises of the hospital were irrelevant objects. The corridor of the emergency ward literally presented a look of flocks of animals running, wandering, bleeding, shouting and crying in a state of confusion after being battered by some catastrophe. Few emergency patients arrived, bleeding but no stretchers were available to carry them to the OT. Two attendants of patients entered into a brawl for winning a stretcher for their patients, luckily found at some corner.

This all reminded of how proudly health policies are talked of with least regard for ground realities. Bravo Mr. Health Minister, the health policy is indeed unmatchable you talk of! Bravo Mr. Chief Minister your special focus has indeed improved the health sector to unimaginable degrees! Bravo our sincere doctors, you are all sincere with your Hippocrates oath to the core! My honoured rulers, doctors, paramedics—looters and all—your commitment to this soil, to the people of this deprived province—deprived, plundered and looted by colonist forces only? Your commitment to this soil is so high that perhaps a conspiracy of Punjab can only deter you to serve your—yes your own—people.