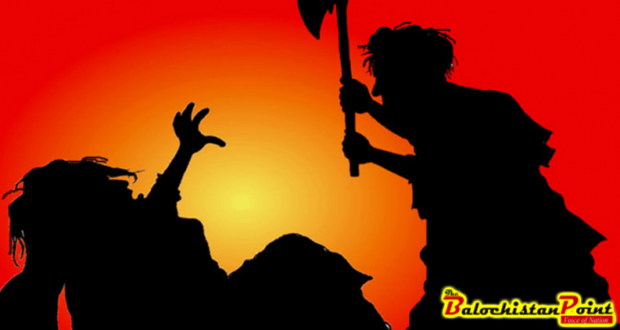 According to the Human Rights Watch Report 2018, violence against women and girls-  including rape, honor killings, acid attacks, domestic violence and forced marriages- remnant a serious problem in Pakistan. Another recent report by the HRCP divulges that in the last three years alone, 2,900 women have been killed in the name of honor. However, these figures are not credible completely because much causality go unreported.

In Pakistan women especially girls are being killed over suspicion of adultery, love marriages and being involved in someone. One must quite quiver but the fact is that killing women in the name of honor is considered a way of restoring the reputation and honor of the family in the society.

In Islamic context, honor is being associated with women in positive way to build and protect women from shoddy situations as Islam gives them prioritizing position in contrast of men. Needless to say, as Islam has emerged women- who used to be treated as bad omen or gimcrack and buried alive- accomplished the respective figure.

Surprisingly there was also an era of Vedic in which women had considered and treated as Goddess in sub-continent then what were the factors which led the condition of women worsen from master to slave. Cultural misinterpretation, male-chauvinism concept along treatment and wrong religious interpretation create a vacuum for women to be suffered compare than men in sub-continent which built the male-centered school of thought in the shape of ‘patriarchy’ as the result of in Pakistan.

Patriarchal social norms has led men to be a shepherd which bounds already suppressed women in four walls to save male’s honor. Honor killing, acid throwing and domestic violence are some tools to subjugate women and make them inferior to create fear for them at outside of defined boundaries in society.

A question has strike in my mind why only women are relatively associated with honor and victims of honor killing? If man himself has exception towards honor is uncertain.

Published in The Balochistan Point on January 11, 2019