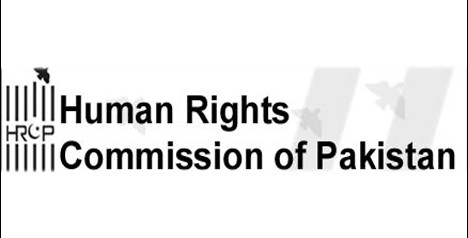 HRCP chairperson addressed a press conference in Quetta Press Club on Sunday. According to Miss. Yousaf, Poverty is driving factor behind the increase in militancy in already turbulent province of Balochistan.

Dr. Malik led government has failed to solve the issue of missing persons and killing and dumping in the province, added Miss Yousaf.

HRCP also expressed concerns for the minorities that are being targeted in Balochistan.

Published in The Balochistan Point on October 12, 2014