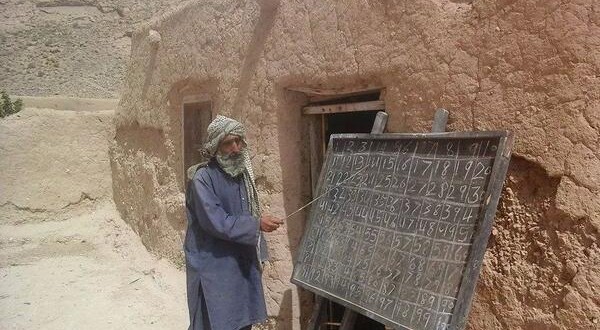 State Of Education In Balochistan Is Miserable: Alif Ailaan

Quetta: The state of education in Balochistan is miserable because 66% of children aged 5-16 years do not go to schools, according to a report issued by Alif Ailaan.

Alif Ailaan, a non-profit organization that works for promotion of education, disclosed data about educational condition in Balochistan, in a press conference held on Saturday.

According to Alif Ailaan, there are 2.7 million children in province that fall in age bracket of 5 to 16 years old. Astonishingly, 1.8 million of those children do not go to school or attend any kind of education.

57% students dropout from primary schools in Balochistan, only 6% schools are high schools, there are 216 non-functional schools in province and 37% of schools are single room schools  revealed Alif Ailaan in the report.

Alif Ailaan urged the government of Balochistan to pay special attention to education of girls in Balochistan.

Published in The Balochistan Point on October 11, 2014