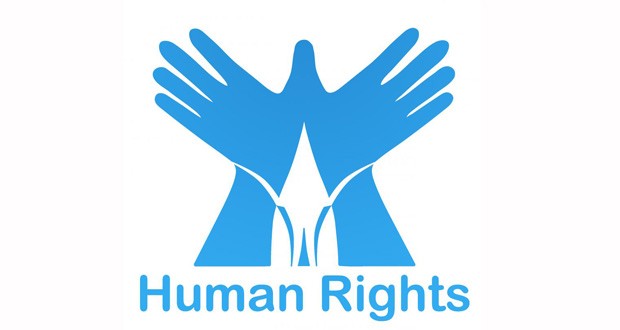 Injustice to Human Rights in Pakistan

Highly presented justice is moral excellence of the state that maintains peace and harmony in a state.  Justice is regarded as a moral virtue for an individual and for all political and a moral aspects of human life. Modern democratic states are paying full attention towards the provision of justice, maintained of peace, dignity and good governance in their territorial jurisdictions. Justice is deeply rooted to social, political, and moral consciousness.

Human fundamental Rights have been conferred upon every individual as an unalienable right by the constitutions of various states and Universal Declaration of Human Rights 1948. The constitution of United States Amendment 1-10 reserved for human rights, The constitution of Islamic Republic of Pakistan article 8-28 conferred  human fundamental  rights that  embraced; Right of security, safeguards as to arrest and detention, right of fair trial, protection against retrospective punishment, freedom of speech, Right to information,  freedom of professing ones religion, freedom of press, freedom of assembly, protection to property, equality of citizens, right to education, preservation of language, script , culture  and safeguard against gender discrimination.

Since very beginning the fundamental human rights have been severely abused, arbitrary rules and recognized stark injustice in Pakistan. Injustice to citizen’s fundamental rights in Pakistan correspondent to; woman slaving, trafficking, honor killing, sexual harassment, acid attacks and domestic violence. It has been reported that 5,000 women are killed per year in domestic violence. Human Rights Watch reported that 70-90 percent women girls have suffered from abuse.

Religious freedom is ensured in article 20 of the constitution but surmount violation of minorities, Shia, Ahmedis, Hindus, Sikhs, Christians and Zikris in Balochistan is taking place. More than 50,000 citizens were killed by religious extremists and fundamentalists in the aftermath of 9/11. Blasphemy law is being used as a lethal weapon to kill minorities. Salman Taseer was assassinated by his own security guard Mumtaz Qadari in Islamabad, who disagreed with Taseer’s opposition to blasphemy law.

Another dilemma with human fundamental rights in Pakistan is extra judicial activities, disappearing of citizens and   illegal detention. Article-10 of the constitution, safeguards from illegal detention and fair trial.

Security forces routinely violate human rights in course of operation against terrorism and elsewhere suspects are detained without charge or duly convicted by court of law.

In our judicial system corruption persists at alarmingly high level, besides this delay in provision of justice has been became a custom. Consequently, more than 8 million cases are pending in Pakistan.

Justice should not only to be done but seems to be done for the establishment of welfare and peaceful state. Securing Fundamental human rights and promotion of social justice leads the state towards good governance where smooth and harmonious society is to be achieved.

Author is a Student of Law and a Human Rights activist

Published in The Balochistan Point on February 12, 2015