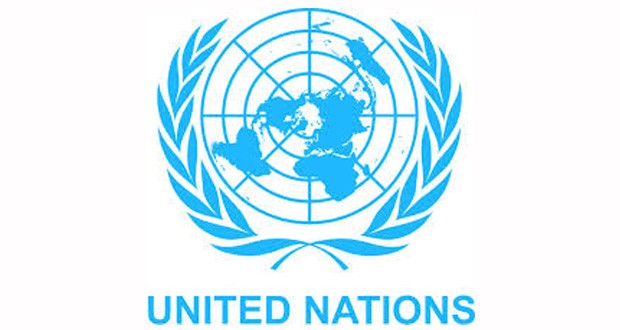 Quetta – United Nations (UN) is actively engaged in socio-economic development of Balochistan and this fact is not very well known.

HRF Quetta is one of the eight, strategically located, relief centers in Pakistan developed jointly by government of Pakistan and World Food Programme (WFP). Construction work on HRF Quetta commenced in April 2013 and it was completed in May 2014 at a total cost of US$ 4 Million.  Currently HRF is under control of Provincial Disaster Management Authority (PDMA) of Balochistan government.

The benefit of HRF to Balochistan is that not only it helps in case of a natural disasters but it also supports the local economy. HRF purchases stuff such as tents from local traders of Balochistan and uses the transport facilities of the region. Apart from that High Energy Biscuits are manufactured in Balochistan which are stored in HRF. So, HRF is providing a stimulus for the local economy as well.

Apart from Quetta, minor Humanitarian Response Facilities are also located in seven other districts of Balochistan. 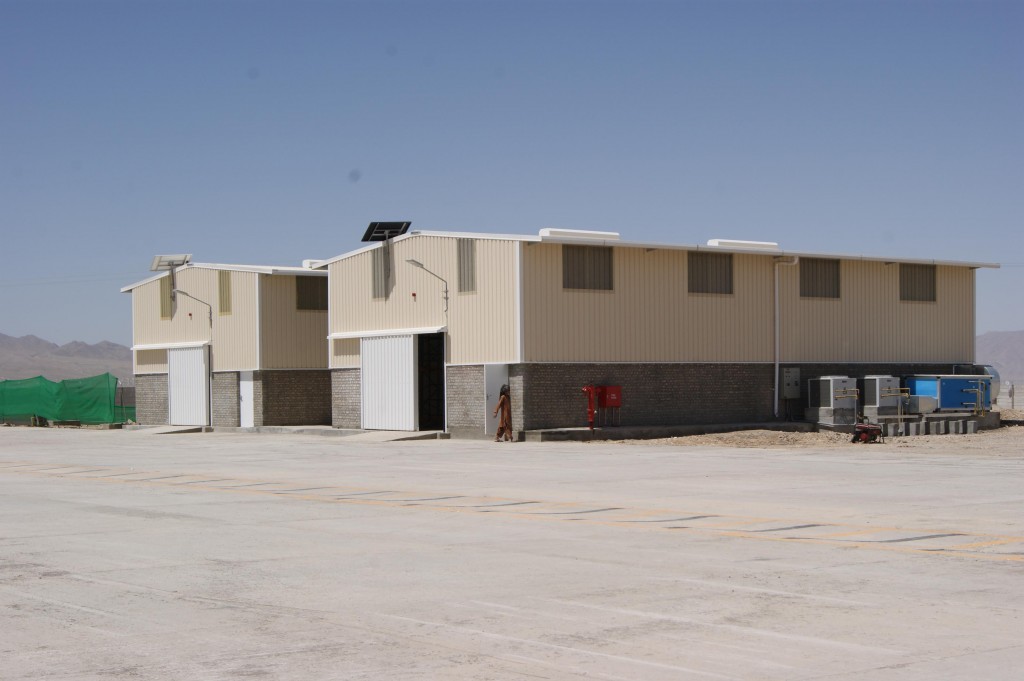 In Integrated Model Kitchen, women from different parts of the province are trained in Farmer Field School Program.  Women are taught specialized techniques to cultivate food plants and harvest them for their benefit. As a result of this project, women in backward areas of Balochistan get Healthy food, nutrition security and also a source of income.

Third project of FAO, visited by journalists was related to wool spinning, hand knitting and carpet making. Women from under privileged section of the society are taught these skills that can use these skills to earn money. In turn these women teach the skills to other women and that’s how the benefit is multiplied. 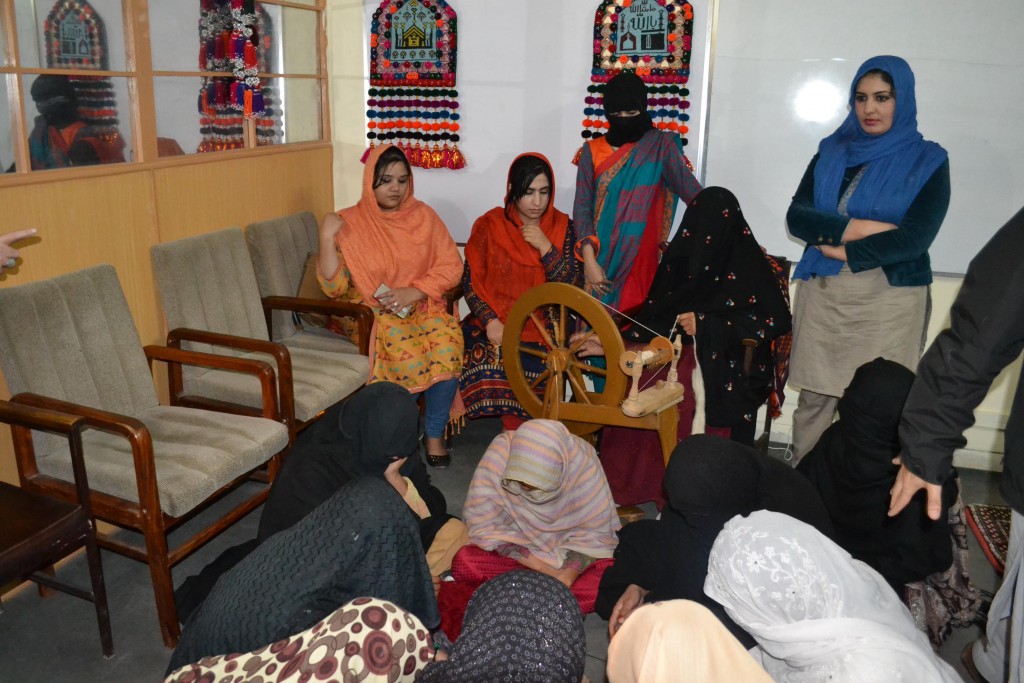 RAHA supported Nursery project is situated in western bypass area of Quetta. In this project, a nursery with 4,000 plants is maintained by a local community. The Community looks after the plants and then sells them in the market. 75% of the proceeds of the plants are spent on socio-economic development of the community and remaining 25% of proceeds are used to pay the labor. 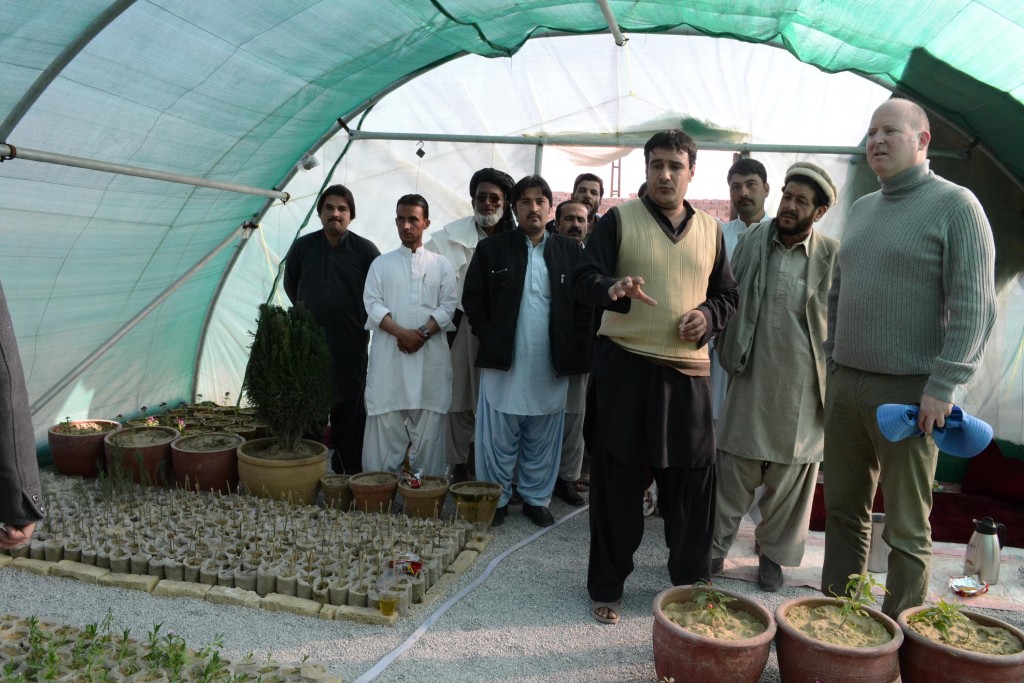 UN is involved in many projects across Pakistan, which are helping the deprived people of the country. The positive contributions of UN are not very well known and it’s due to the weakness of its Public Relations function. That’s the main reason most of people have a negative perception about the UN. UN needs to actively and robustly disseminate information about its laudable efforts to the masses in Pakistan.

People in Pakistan harbor a lot of misconceptions about UN particularly about the Kashmir problem. This was evident in the question answer session at the end of orientation session presented by UNIC, on Monday. People of Pakistan need to understand the structure and functioning of the UN to clear their misconceptions. Again it’s the task of UNIC to inform common people about the limitations of the UN and what it can and can’t do.

The activities of UN in Balochistan are admirable and play a huge role in socio-economic development of the society. People of Balochistan and the provincial government should increase the support to UN and its agencies so that the scope of the UN work in the province can be further expanded.

Published in The Balochistan Point on February 11, 2015

UN 2015-02-11
Editor
Previous: Lyari: Who will be the godfather? – Part 3
Next: Injustice to Human Rights in Pakistan