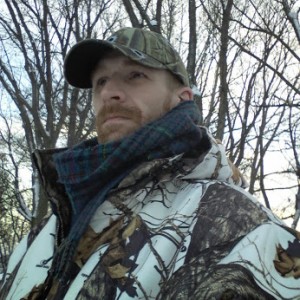 On the International Women’s Day I ask everyone to join me in celebrating the extensive accomplishments of the inspirational and influential women activists from the turbulent region of Balochistan.

Women like Farzana Majeed Baloch continue to inspire people around the world to demand basic human rights and civil liberty.  Throughout the past five years, Farzana  Majeed has overcome incredible adversity through her continued resilience and persistence.  Despite threats to the Long March protestors, vehicular attacks and even Police interference, Farzana remained steadfast in her quest to demand accountability for her brother and the over 20,000 other victims of enforced disappearances in Balochistan.

Banuk Horan Baloch, Farzana Majeed Baloch, Banuk Karema Baloch, Banuk Zarina Marri, and so many other Baloch women activists are plying significant role in Baloch movement.  Through their brave deeds and continued efforts, the heroic Women of Balochistan stand as brilliant examples of the greatness one can achieve even amidst oppression and adversity.

Published in The Balochistan Point on March 8, 2014