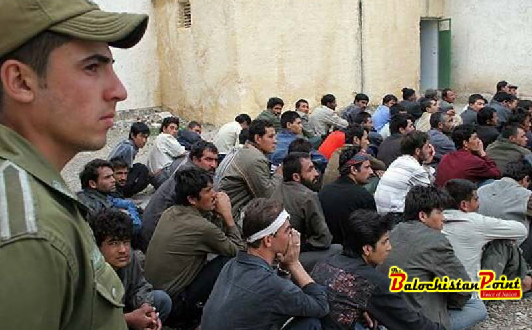 Iran Hands Over 203 Deportees to Levies

Quetta: Iranian security forces handed over 203 Pakistani nationals to Levies forces at Pak-Iran border in Taftan area of the district.

Levies sources said on Friday that these Pakistani workers were apprehended from different areas of Iran by the Iranian security forces for living without documents and had come to Iran to earn livelihood.

The Levies forces said that deportees would be handed over to FIA for further interrogation.

Published in The Balochistan Point on March 12, 2016

2016-03-13
admin
Previous: Senators Seek Action against Anti-Baloch Chapter of Sociology Book in Punjab
Next: Crumbling Education System under the Shadow of Terrorism