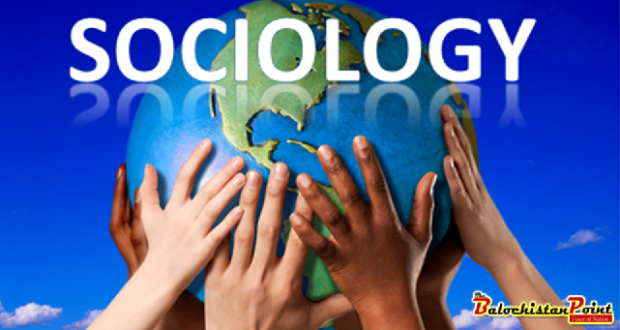 Islamabad: Strict action should be taken against the author and publisher of a Sociology book containing derogatory and hateful chapter against Baloch people, demanded senators from government and treasury benches on Friday.

Senator Mir Kabir Ahmed of National Party pointed out that the sociology book being taught to the 12th class in Punjab described the Baloch as “uncivilized people engaged in murder and looting caravans.”

He said this book was being taught as a course book in Punjab and no notice had been taken by the authorities concerned.

Leader of the House in Senate Raja Zafar- ul-Haq said that how such kind of book was being taught without any notice. He suggested that a special committee be formed to ascertain the matter.

Senator Mushahid Ullah Khan   said the author and publisher should be taken to task.  “ it is  anti-state activity and time has come to review our syllabus” He suggested.

Chairman Senate Raza Rabbani said that a change in syllabus had been brought by former dictator Zia ul Haq under an ordinance; Adding that our syllabus books contained insufficient contents about democracy and its benefits while more weightage had been given to dictators and their policies.

Rabbani said, “I will take up the issue with Chief Minister Punjab Shahbaz Sharif and take the house into confidence.”

Published in The Balochistan Point on March 12, 2016

2016-03-12
admin
Previous: YES Alumni Celebrate the Power of Women in University of Karachi
Next: Iran Hands Over 203 Deportees to Levies