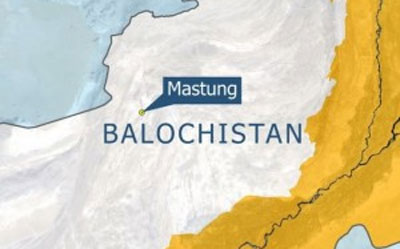 Quetta: In Mastung district of Balochistan, thousands of Local certificates applications are pending due to negligence of bureaucracy.

Local certificates of the applicants are not being issued because Additional Deputy Commissioner (ADC) of Mastung has not signed them for last 6 months.

Issue of driving license from Mastung District is also disrupted because notifications are not being issued due to technical issues in Police department.

Mastung Police was affiliated with Kalat division previously but current government has affiliated it with Quetta division and that has disrupted all official works related to police.

Civil society in Mastung has demanded government of Balochistan to take notice of this issue and take prompt action against the negligent officials and restore order.

Published in The Balochistan Point on November 16, 2014

2014-11-16
Editor
Previous: Gul Khan Naseer Chair In UOB Conducts One Day Seminar
Next: Obstacles in the way of improving education, health and law and order should be removed: Dr Abdul Malik