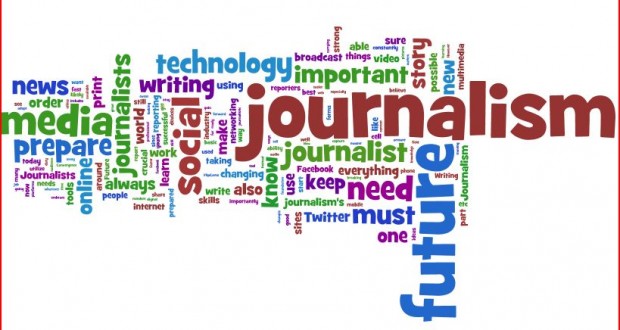 Moreover, PRO vacancies are also filled with no  degree of journalism and irrelevant officers are appointed by several departments. Government needs to start journalism classes at degree level and to create PRO vacancies in each department in order to employ the jobless degree holder.

Published in The Balochistan Point on September 3, 2013