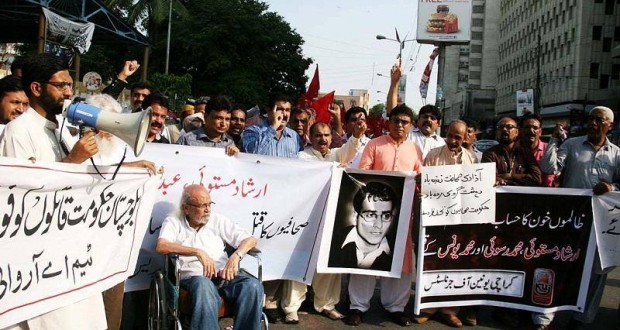 Journalists protest in Karachi against murder of colleagues in Quetta 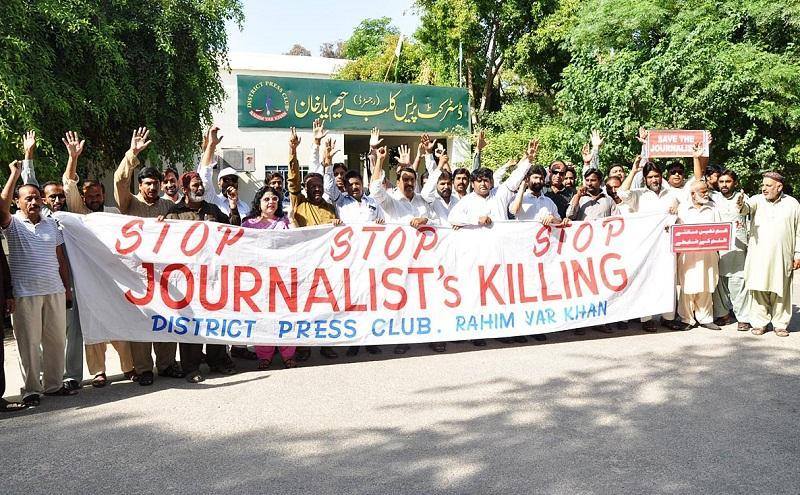 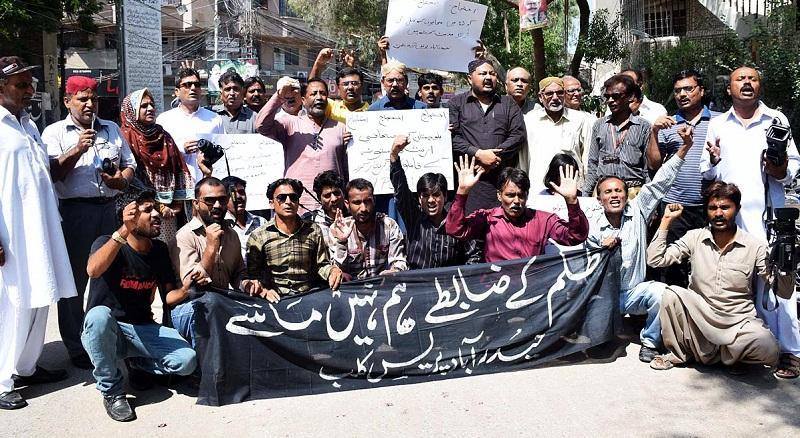 Published in The Balochistan Point on August 31, 2014.

2014-08-31
Editor
Previous: Journalists protest against murder of their colleague
Next: Targeting Journalists