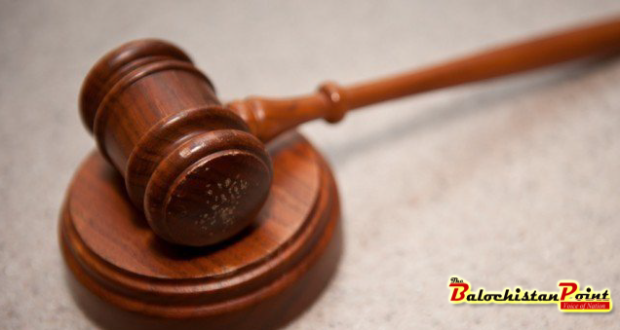 Quetta: The Balochistan government on Tuesday formed a judicial commission to probe into the case of Saqiba Kakar’s death,

Saqiba Hakim, a 17 year old student who committed suicide after her college’s principal allegedly refused to send her examination form to the intermediate education board.

Saqiba, a girl student of Government Girls Degree College, Muslim Bagh ,Killa Saifullah district  who had committed suicide  after the college principal refused to send her examination form to the intermediate education board.

The Balochistan government has appointed district session judge Aftab Ahmed Lone as the head of the judicial commission.

According to a notification issued by the provincial home department, the Commission will complete its enquiry within 30 days.

On February 24, Balochistan High Court had ordered the administration of district Killa Saifullah, where the incident occurred, to register a First-Information Report (FIR) against the principal and a clerk of Government Girls Degree College Muslim Bagh in the case.

Also Read : BHC Approves Hearing of Saqiba Suicide Case after a Protest by her Family Members

Published in The Balochistan Point on March 2, 2016