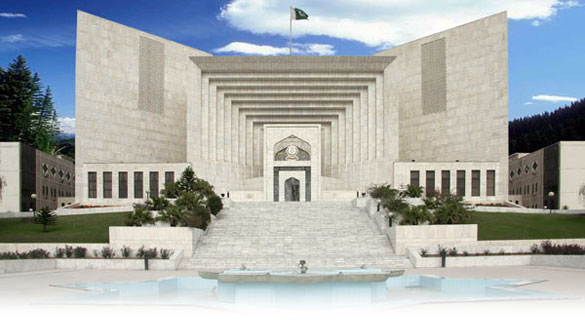 Earlier, JUI-F MNA Molvi Agha Mohammad was disqualified by election tribunal in Balochistan at the charges of submitting a fake degree during election process.

Justice Saqib Nisar, while heading a three member bench ordered to temporarily reinstate the membership of JUI-F MNA from NA-261.

The heading of the case was adjourned till 9th October.

Published in The Balochistan Point on 20th September, 2014.

2014-09-20
Editor
Previous: Journalists protest against killing of their colleagues
Next: Bomb blast on Samungli road Quetta