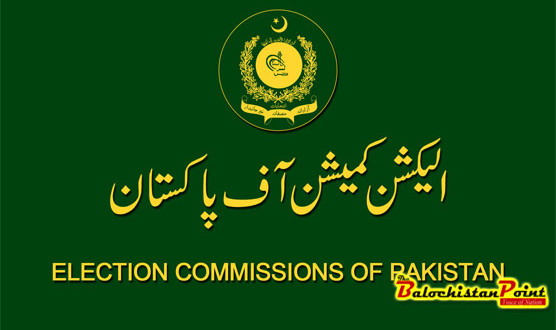 Kech: The decision of Election Commission Goes against Ex- MPA

PB-50 covers Tump, Mand and Dasht areas.  It was mostly known as a strong hold of BNP- Awami where mostly BNP Awami won the contests and also a red zone due to security situation.

PMLN member Haji kbar Askani won PB-50 seat with 1385 votes in general election of 2013. However, he was disqualified when Khuda Akram Dashti opposed result and challenged his victory in Balochistan High Court, after being disqualified court had announced for re-election in PB-50.

Haji Akbar Askani’s, victory was again challenged when he won the reelection in January 2016.

2016-03-30
admin
Previous: PPAF Organises workshop on ‘Taking SDGs to Field’ in Quetta
Next: Turbat: Traders Call on Deputy Commissioner to Justify Their Compulsions in Case of Strikes