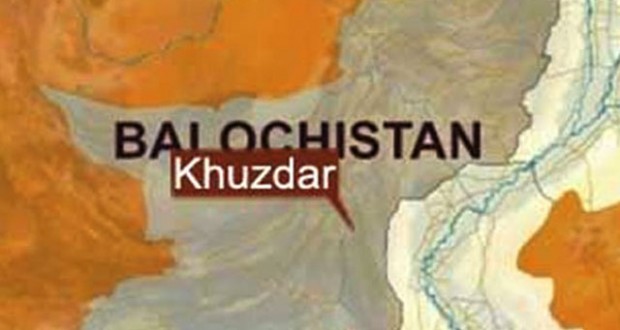 Khuzdar : At least eight levies personnel were killed and one levies was injured on Sunday when unidentified armed men opened fire at a check post near Wadh tehsil on the Quetta-Karachi Highway.

According to initial reports, armed men attacked the levies check post in Tehsil Wadh of Khuzdar and gunned down eight levies personnel deployed at the check-post.

Security and rescue teams immediately reached the site of the incident and shifted the injured to Khuzdar Civil Hospital.

No group has claimed responsibility for the attack

Report has been sought from the deputy commissioner about the incident.

Published in The Balochistan Point on May 25, 2014

2014-05-25
admin
Previous: New version of Boko Haram in Punjgur
Next: Nigeria to Balochistan