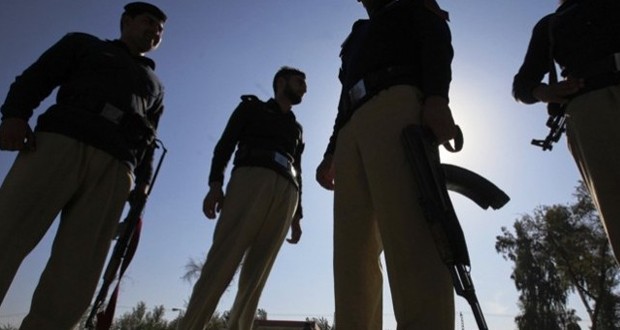 Lady Councilor Of BNP Killed By Police Firing In Gwadar

Police fired in the air to disperse the protestors and three people were wounded as a result of the aerial firing.

Gul Nisa Sameer, Lady Councilor of BNP was among the injured and later on she succumbed to injuries.

Blank shots were fired by policeman according to Express tribune. However it’s hard to believe this claim as it has come most probably from the police itself.

BNP is the leading party in Gwadar local government elections. BNP leaders in the past have alleged that government machinery is being used to convert their majority into minority.

“This is a case of political assassination and a full-fledged inquiry should be launched into the matter and perpetrators brought to justice,” demanded a concerned citizen while talking to The Balochistan Point.