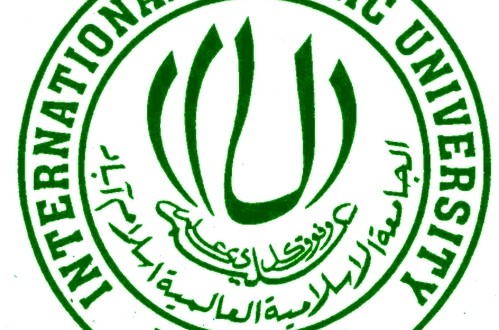 Letter: Baloch students should not come to Islamabad to study: Provost of IIU

Islamabad: Sir, I would like to bring to the notice of the authorities concerned the injustice being faced by students from Balochistan at the Islamic International University (IIUI) Islamabad. The education scenario in Balochistan is not hidden from anyone. Baloch students struggle very hard despite many financial and political hardships to get an education.

They have to travel all the way to other metropolises in order to receive higher education and the federal capital is no exception.

However, the provost of the (IIUI) does not allow students hostel accommodation during the first year or two of their studies, which causes many problems for us as we have no place to live since accommodation anywhere in the city is unaffordable.

Recently the students themselves met the provost for seat allotments and he replied: “Baloch students should not come to Islamabad, they should study in Quetta. Why have they come here?”

These words smell of discrimination. I therefore request the concerned authorities, especially the Rector IIU, the President IIU and the Chief Minister of Balochistan to kindly look into this problem.

Published in The Balochistan Point on November 9, 2014

2014-11-08
Editor
Previous: 1000s Of CNICs Issued To Afghan Immigrants In Balochistan
Next: Transfer Of Power To Local Bodies In Balochistan Not In Sight