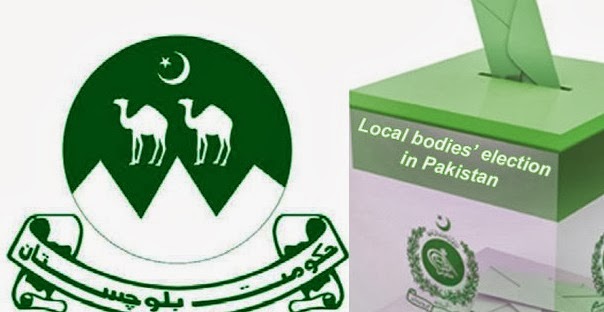 Transfer Of Power To Local Bodies In Balochistan Not In Sight

Quetta: 11 months have passed since the local bodies election were held but still transfer of power to the elected councilors is not in sight.

Final phase of Local Bodies election is still pending and in this phase peasants and farmer members of local bodies will be elected through indirect voting.

Recently, Balochistan government issued a notification about final phase of Local Bodies election in Balochistan. “The issued notification is incomplete and it doesn’t specify the number of seats on which election is to be conducted in different districts,” Said Sultan Bayazeed Khan, Election commissioner of Balochistan.

“Balochistan government is procrastinating transfer of power to local bodies on one pretext or the other,” claimed All Parties Democratic Alliance (APDA).

APDA is an alliance between all the political parties in Balochistan excluding National Party (NP) and Pashtunkhaw Milli Awami Party (PKMAP).

“The condition of all districts of Balochistan is deplorable and the absence of Local Governments is the reason for it,” said Haji Lashkari Raisani Convener of APDA.

NP and PKMAP are delaying elections because they don’t want to share power with the councilors of APDA who have won substantial seats in local bodies elections, said an analyst.

Published in The Balochistan Point on November 9, 2014

2014-11-09
Editor
Previous: Letter: Baloch students should not come to Islamabad to study: Provost of IIU
Next: Anti-Terrorism Judge Survives Assassination In Bomb Blast