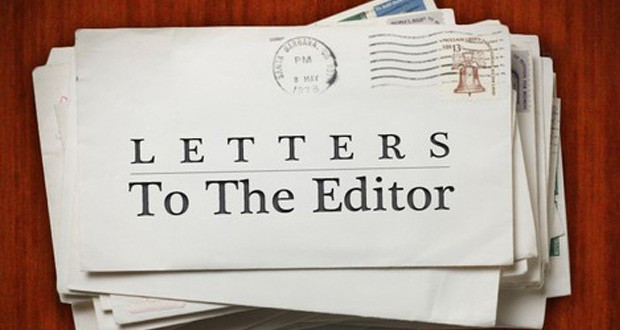 Since inception of Pakistan, Minorities have been treated as inferior citizens.

Few days ago, Police arrested Hindu students who were celebrating their religious festival in Jam Shoro, Sindh. After reading that news, several question popped up in my mind that why they were arrested? What was their crime or whether a new amendment has been made in constitution that allows arrest of minorities whenever they celebrate their religious events?  If it is not the case then why they are facing these calamities?

On the other hand, if we go through the constitution of Pakistan we come to know that minorities have the liberty to celebrate their religious festivals. Constitutions also provides the minorities the same right to life as it odes to the Majority in the country which are Muslims.

If arrest of Hindu citizens at the hands of Sindh Police is not a violation of constitution then what it is?

It is incompetence of our concerned authorities who have failed to protect life and property of minorities and rest of constitutional rights as guaranteed to them by constitution of Pakistan.

I appeal to the concerned authorities to ensure the protection of all due rights of minorities and stop making mockery of constitution of Pakistan.

Author is a student of International Islamic University Islamabad.

Published in The Balochistan Point on April 1, 2015