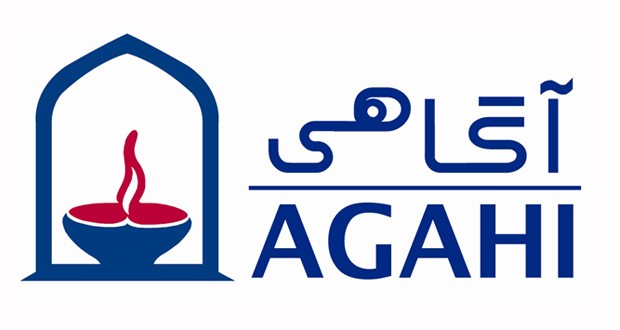 Islamabad – AGAHI in collaboration with UNESCO Pakistan organized a town-hall dialogue on ‘Media and Information Literacy and Education Journalism in Pakistan’ today at the Islamabad, Marriott Hotel.

Ms. Vibeke Jensen, Representative of the United Nations Education, Scientific and Cultural Organization (UNESCO), said that empowerment of people through Media and Information Literacy is an important prerequisite for fostering equitable access to information and knowledge; promoting free, independent and pluralistic media and information systems.

The first interactive session of the town-hall meeting had experts on education journalism in Pakistan. The second session focused on the cognitive behavioral response and psychological limitation to learning emphasizing on the importance of using media’s editorial and broadcast content as a tool for molding and changing perceptions to create a prosperous society.

The issue of safety and security of journalists in Pakistan with respect to ethical dimension was explored in the third session. This session discussed UN Security Council’s adopted Resolution S/RES/1738 in 2006, which established a coherent, action-oriented approach to the safety of journalists in armed conflicts.

AGAHI is a not for profit organization established in Islamabad in 2011. AGAHI encourages and advises individuals and institutions in pursuing and supporting initiatives to improve the state of development in Pakistan.

This year AGAHI, celebrates AGAHI AWARDS – Beyond 2015 by recognizing best reporting practices in 35 fields of journalism.

Published in The Balochistan Point on March 24, 2015