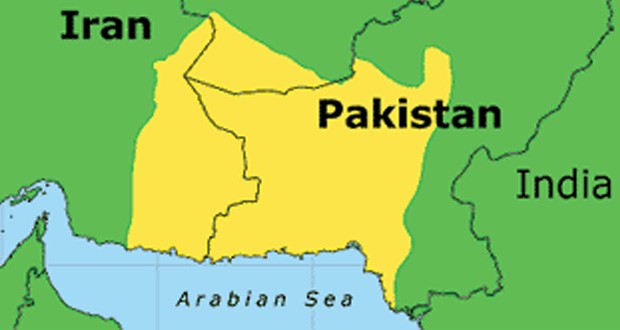 Importance of literature cannot be ignored in the development of any society. Literature gives birth to the most sensitive individuals and writers that contribute in shaping up norms and values of the society. It’s unimaginable for any society to sustain itself without presence of literature.

If we take a look at French, Cuban, Russian, and American and other worldly known literatures then we can precisely be aware of the influential literary persons like Ernest Hemingway, Khalil Gibran, Gabriel Marcia, Edgar Allan, Shakespeare, John Elia, Charles Dickens, Leo Tolstoy and many more. All of them in their capacity contributed in fertility of their literatures. So that their literatures and ingenuities today being learned by other is a transparent dedication of brilliance.

Resultantly, such immortal services in the field of literatures paved plentiful ways for others as it encourages and boosts up the skills of ingenuity. This all can play a role when there would be someone to read what someone has written. If not so the talents gradually seem to be camouflaged for a certain period until it gets to produce readers and appreciators.

The productive literature in the world of creativity has brought many moderations in the form of modernism and post structuralism. But dishearteningly the Balochi literature has failed to even produce a sufficient reader.

In 1951 Khair Mohammad Nadvi with his literary friends initiated a platform of establishing, spreading and enhancing  the Balochi Literature by publishing a periodical of Balochi known as ‘’ Oman.’’ This periodical provided way for emergence of its publications gradually. But with the passage of time, as accordance with tradition, it has observed failure using some new techniques and way of implementation.

Later on, the abundant services of reverent Syed Zahoor Shah Hashmi cannot be ignored. He was the only person who served all his life to think how to bring Balochi Literature in equal standing with others. He worked in all spheres of literature including research, translation, poetry, language and novel writing. He wrote the first novel Balochi called Nazook and arranged the first ever dictionary of Balochi called Syed Ganj. His everlasting contribution is a sort of encouragement for the upcoming generation.

The field of poetry, narration and translation is crawling with its potentials. But except few writers no one bothers to bring changes in it as the time of modernism and post structuralism has occupied all the traditional ways.

Balochi literature is considered one of the richest literatures in the region. There are many names it has in its history.  Just with few contributions and insufficient resources it is toiling hard to coup with the internationally famous literatures. Academies like Syed Zahoor Shah Reference Library in Karachi, Balochistan Academy in Kech, Izzat Academy in Panjgur and Rasko Adabi Academy in Noshki want to work with full energies but negligence of Government of Balochistan is major stumbling block for development of Balochi literature.

Most burning issue being faced at the moment is that the Balochi literary books and periodicals are not allowed to be kept on bookstalls in Turbat, Gwadar and Panjgur. The owners of the publications are utterly worried where to keep the books for selling. Shopkeepers expressed their compulsions in not selling Balochi books as they have been intimidated to be killed by unknown miscreants.

Published in The Balochistan Point on March 23, 2015