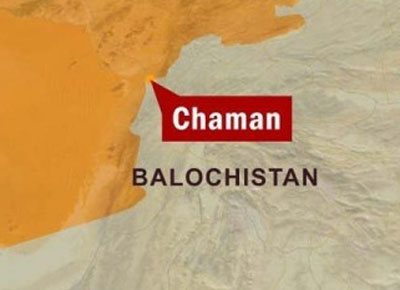 CHAMAN: At least five miners were killed in a landslide in a chromite mine in Muslim Bagh area of Qila Saifullah district on Thursday.

A Chines company has been working  on a chromite project in the Muslim Bagh area.

The officials   said the five local miners working in the mine when a portion of it caved in and they were buried under the debris. Levis forces personnel rushed to the scene to help recover bodies. The bodies have been retrieved   and sent to Qila Saifullah.

Qila Saifullah  Assistant Commissioner said  an investigation had been  ordered.

Published in The Balochistan Point on February 7, 2014

2014-02-07
admin
Previous: Mass graves in Balochistan
Next: ‘I HAVE LOST MY HEALTH, NOT MY COURAGE’, SAYS FARZANA MAJEED