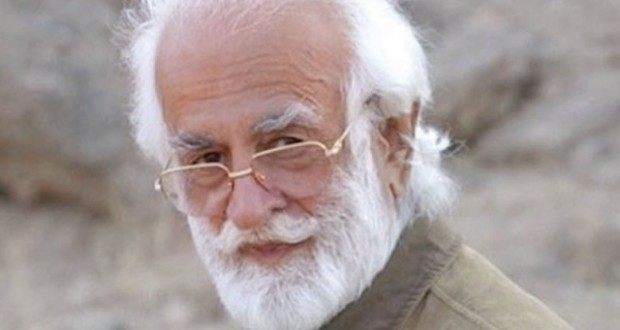 Lawyer of Pervez Musharraf, Nazeer Ahmed Cheema, told the court that his client couldn’t appear due to his illness.

“Former military dictator has failed to appear before the court despite repeated orders of honorable court,” said Sohail Rajpot advocate who is lawyer of Nawabzada Jamil Akbar Bugti.

Nawab Akbar Bugti’s son, Jamil Akbar Bugti has nominated Musharraf and others in Bugti murder case. Former dictator is avoiding appearance in this case since the hearings have begun.

Published in The Balochistan Point on 8th September, 2014.