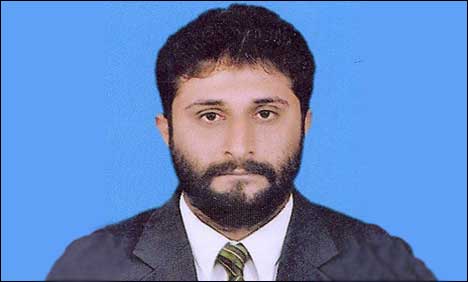 According to Commissioner Makran, the elected MPA from PB-49-Kech-II apparently committed suicide by shooting himself.

“Buledi’s body was recovered from a house in his hometown Buleda”, he added.

Police have launched an investigation.

Published in The Balochistan Point on August 13, 2013