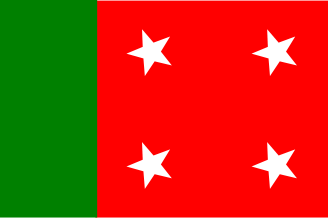 QUETTA: Activists of the ruling National Party (NP) in Balochistan, staged a protest demonstration on Tuesday against killing of Bangal Khan Marri, the party president from Kohlu district.

The protestors raised slogans against the Barkhaan district administration and demanded for an immediate arrest of the killers.

Addressing the demonstration, Aslam Baloch, Agha Dawood Shah and others expressed their concerns and said that Bangal Khan Marri was assassinated in the office of Health Department near the offices of the district administration Barkhaan  and the unknown assailants easily fled away from there.

The NP workers  strongly condemned killing of the National Party’s district president and demanded the Barkhaan administration to arrest the culprits and bring them before the law.

Published in the Balochistan Point on March 5, 2014