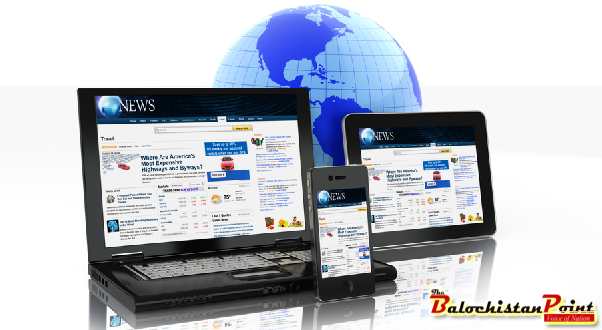 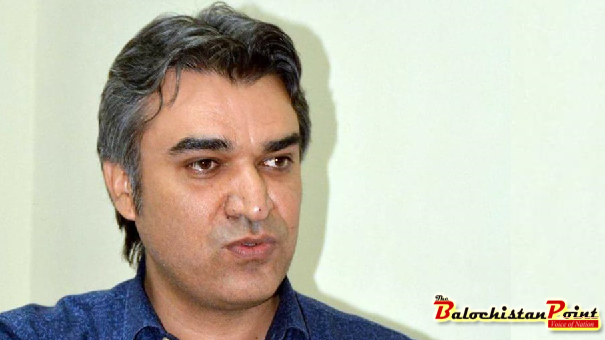 Currently, most of the recognized newspapers of the world and TV channels have launched their online websites, Facebook pages and twitter accounts where updates of all the reports of their own media outlets are posted anytime.

Habib-ur- Rehman, a student at Media and Journalism Department in UoB says that the course about online journalism in master’s degree is pretty interesting and is an opportunity for learning new approaches in the field of journalism. “Now the internet has developed news reports and feature stories more interesting due to the multimedia such as videos, audios and photos with different angles.” Habib- ur- Rehman said.

Talking about the plans of Media and Journalism Department for promotion of online journalism and building capacity of students in this nature of journalism, Babrak Niaz said: “Fortunately, we are living in technologically advance era, where every individual knows something about digital world and its usage. I have personal experience that students are more comfortable in using this tool for journalism.”

“Department of media studies is very ambitious to equip students with this modern way of journalism. Students are given different assignments regarding online journalism where they can explore their talent. Even some students are already exploring their abilities by writing blogs and making short documentaries for their blogs. When it comes to capacity building, Department is focusing to arrange guest lectures for students by inviting field journalists who are already using online tools for journalism.” Babrak Niaz added.

The credit of progress and introduction of online journalism in Balochistan goes to some energetic youngsters who have been voluntarily running their newspapers with the help of professional staffers determined to equally cover to all stakeholders in Balochistan, following the journalistic ethics and believing in freedom of press and media.

Mariyam Suleman, Assistant Editor at The Balochistan Point, one of the first online newspaper working since 2010, said that there had been strong need of parallel media platform in Balochistan because electronic and print media have failed to highlight the most ignored issues of Balochistan. “Online journalism is economical thus Balochistan Point was launched to be one such alternative platform.” 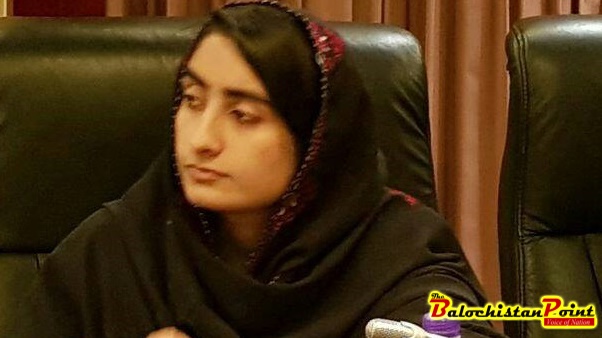 “For the development of online journalism, the journalists and writers in online journalism need to be encouraged. This encouragement will motivate the new writers to work for public interest so that public own online newspapers in Balochistan and country.” Mariyam added.

Abid Mir, the Honorary Editor of Haal Aawal is optimistic about the future of online journalism. He says that not now but in future online newspapers will affect this current traditional journalism in Balochistan.” The online newspapers are covering the uncovered and important issues and this is the real power of online media.” Abid added.

Abid said: “The new sort of media in kind of online journalism is a platform of young and new writers and it is producing a nursery of new writers, but it should come out with the professionalism and responsibility.” 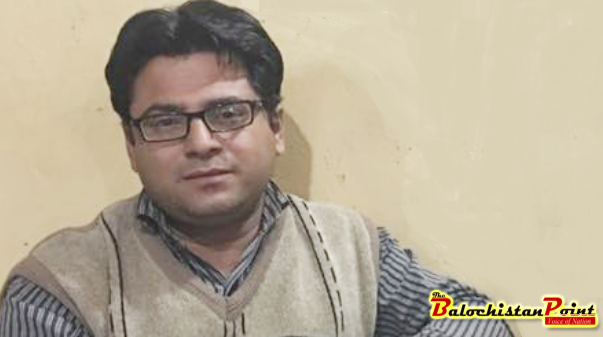 Muhammad Akbar Notezai, award winning journalist and feature writer at Daily Dawn says that online journalism in Balochistan has produced a new and talented generation of young journalists, who are today positively contributing in national and international papers and it could not be possible without the introduction of online journalism in the province by the help a few journalists.” Akbar added.

Young Journalist Akbar said: “Slowly and gradually, Quetta based newspapers are also taking steps in this regard. As a result, they also publish stuffs online. Overall, I see it as a very positive step in the province.”

Akbar expected that in near future the users of online journalism would likely increase because lots of places in rural parts of Balochistan lacked basic facilities of the internet. “Those young journalists, who have newly joined the field of journalism, take an extraordinary in online journalism. Also, they have got many platforms for themselves, which they can take benefit of that.” Akbar Notezai added.

Saeed Yousaf, Assistant Director at Directorate General Public Relations (DGPR) office Quetta said that the future of online journalism was giving a climate of satisfaction in contemporary era not only in Balochistan but in Pakistan, as the People have become accustomed to telecommunications inventions and the reading concept of printed newspapers is diminishing.

In order to make online journalism more interesting for people in Balochistan Saeed Yousaf Said: “Online journalism has the capacity to fill up the gap of diminishing print industry, but the aspect of interest based writing should be made, that may be eye catching and be very useful.”

Saeed Yousaf said: “Research based online journalistic approach has vibrant outreach viewership in Balochistan, this particular section has desired to be informative in all problems of Balochistan that they may put their proficiency in practice on innovative basis. The base of online journalism shall be broadened as respondents want information latest news, entertainment and knowledge as by broadening the base the viewership may automatically increases that in result will like having lead in pencil…”

The commencement of online journalism classes is a unique and appreciated effort by Media and Journalism Department in UoB; however, the online news organizations in Balochistan are worried about their financial future.

The commencement of online journalism classes is a unique and appreciated effort by Media and Journalism Department in UoB; however, the online news organizations in Balochistan are worried about their financial future since for being more professional and well developed economic stability is essential.

Media experts suggest that a mechanism of registering all the online newspapers of Balochistan, of all languages, would be a welcome step by the authorities concerned. Once registered, these media outlets would not only generate a further competitive atmosphere in the province but will also become source of employment for many youth in the province because the financial stability of online newspapers and share in the advertisement, will bring them be in a better position to hire reporters, editors, sub-editors and other staff to promote quality journalism in the province.

Published in The Balochistan Point on September 23, 2017

2017-09-23
admin
Previous: All countries should play their vital role for elimination of terrorism from this region: CM Balochistan
Next: Academic Staff Hold Progress Review Meeting of BUET Khuzdar