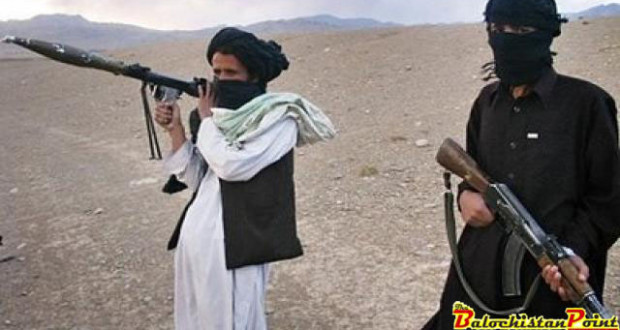 Origins and Growth Pattern of Islamic Organizations in Pakistan

The main focus on Islamic organization started after the September 2001 attack. Researchers mostly focus on the Islamic teachings and individuality, that is the root cause of Muslims extremist thoughts but the important thing is the context and the collectively that how these Islamic texts are interpreted into the society. As Paul brass called it instrumentalist or circumstance approach that “Islamic ideology as a social construct sponsored by the elite in pursuit of political objectives” which is different from the primordialist approach.

As in Pakistan the supreme sources of legitimacy is the Islamic ideology. As before the partition there were some Islamic groups which became part of the Pakistan movement and later these groups emerged as the pressure groups to implement sharia’s laws and then to an electoral and then changed into militant forces. The state elite also used them for their own purpose to counter the demands of provincial autonomy and to pursue the agenda of national unity in the name of Islam.

As in Pakistan the state elite become more dominant and they mostly backed this Islamist organization which make them strong and provide them ground for the entrance into the politics. As first general Yahya khan tried to counter the leftist challenge of Bhutto and nationalist challenge of Sheikh Mujib-Ur-Rehman. Islamic parties got 18 seats of national assembly in that election and also criticized the Bhutto for its socialist policies. Then General Zia ul Haq used Islamic ideology to stabilize his regime by issuing Haduood ordinance and islamization policies. Then later this organization got much power of street agitation and they pressured every government through street agitation to fulfil its demand.

The Islamist groups are self-divided on the basis of sectarian dimension due to which every group has produced its own militant organizations to counter the other. This produces a very large number of terrorists’ activities in society on the national basis and it also provides a ground for the outer countries allegedly as Saudi Arabia and Iran to open a new front of war for themselves to counter one another ideology.

The Islamic organizations had also the international dimension. The involvement of Islamic militant in Afghanistan and then in Kashmir militarized the Islamic activists. After the defeat of USSR in the Afghanistan then the Islamic activists moved towards the Kashmir and they brought India and Pakistan on the brink of war. Moreover the occupation of the Palestine by Israel provides another conflict of Muslims and west especially the United States. So the Islamic organization of Pakistan plays a determinant role in shaping policies of states.

As in Pakistan movement various Islamic organizations took part and played a crucial role in making of Pakistan. Moreover Pakistan was made on the Islamic ideology.

After the independence the state elite became more powerful. The state elite helped the Islamic organizations to become strong and politicize them.

The Islamic organization became more militarized in the time of Afghan jihad. As the government along with the west covertly supported these Islamic organizations and they provided financial and logistical support to them. As they militarized them become more militant and after the conclusion of Afghan jihad they moved towards Kashmir and found a new place of war for them.

The sectarian dimension of Islamic organizations has also a deep effect on the society. As the organizations were divided on the basis of sects and then these sects have their own militant organizations to counter the other sects ideology which provided a ground of war based on ideology among different countries. Different Islamic countries make their own organizations and fund them.

Published in The Balochistan Point on August 20, 2017

2017-08-20
admin
Previous: Initiative Launched to Include Modern Education in Seminaries in Balochistan
Next: Depletion in Fishery Stock and Its Consequences in Balochistan