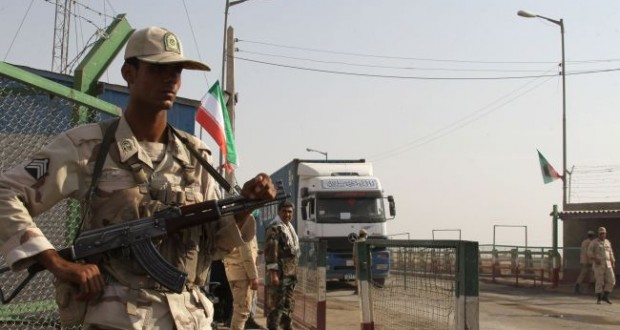 Pak-Iran Border Closed For Five Days Due To Ashura

According to sources, Iran’s revolutionary border guards closed down the border for five days due to security concerns.

On the demand of Iran government, Frontier Corp has been deployed to prevent any incursions from Pakistan into Iran, Learnt The Balochistan Point.

Border tensions between Iran and Pakistan escalated few weeks ago when Iran blamed that Pakistani territory is being used by terrorists who attack Iranian security forces inside Sestan-Balochistan province of Iran.

Published in The Balochistan Point on November 1, 2014

2014-11-01
Editor
Previous: Problems Of Balochistan Will Be Solved If Establishment Changes Its Attitude: BNP
Next: Refusal By Parents Is The Main Cause Of Polio In Balochistan