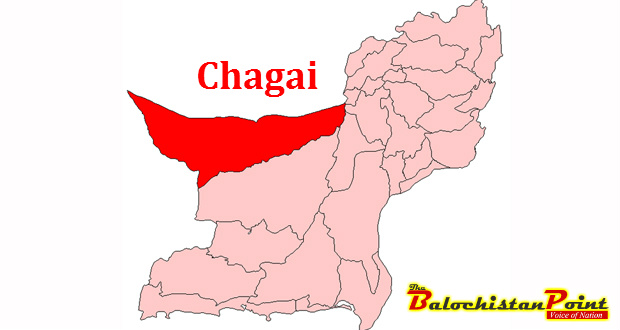 According to Deputy Commissioner (DC) Chagai, Khuda-e-Nazar Barech, two mortar shells were fired into Kachao, a village of Chagai.

Mr. Barech said that the shells have exploded in a plane area and no kind of loss was reported. However, he added, the incident caused panic among the residents.

Assistant Commissioner Taftan, Murad Kasi, along with Frontier Corps (FC) officials met with Iranian authorities at Taftan on Sunday and demanded comprehensive probe into the incident.

Reportedly, Iranian border administration agreed to investigate the matter but they denied the speculation about involvement of their border forces in this attack.

Published in The Balochistan Point on November 15, 2015