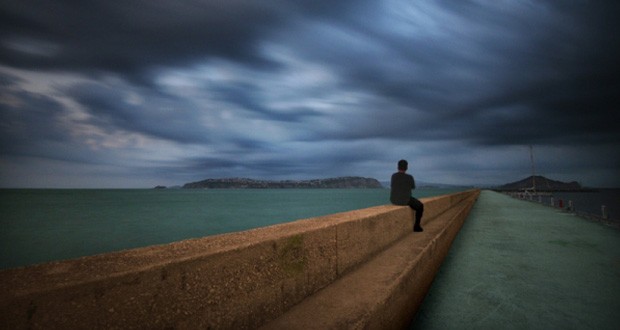 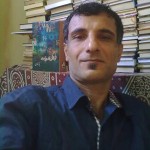 Yesterday, I wept during sleep

Days were frozen, whole day I walked alone and was cherishing memories of my mother

During sleep, I embraced her and couldn’t stop my tears

I woke up early morning at 6’O clock there was dark still, Syrian war stricken were sleeping profoundly in their rooms

Wounds of torture cell become fresh, when I strike the cigarette puff towards sky

My nights are sleepless now it is not reasonless rather this disease is a memory of those days, When I used to present myself for torture for whole nights

What happened in France..?

History’s complex wrath is hidden behind it

A friend presented the explanation (I got bore now, after hearing this explanation thousand times)

I do not say, I am Muslim, but I born in such a house, where, before child heard music of his native language, newborn has to hear an Arabic Islamic sound “Azan”

That is why; I often smile, whenever I heard any explanation of history’s anger behind any terrorist event

If history’s wrath is so complicated then how I deal with violent attitude of Muslim emperor towards me?

Should I take a gun in my hands? And play with blood of those responsible who do not have any sort of relation with that violence from that I suffered

My agony is not personal

history of a generation is aware of this pain, every child of that generation tasted that torment

Whenever I looked upon my past, it often occurs, past walks parallel with me,

Yesterday, my past walks along with me step by step whole day

My past is my history too, to whom I ask for reckoning of my history’s wrath?

In France, who pay the price of blood of journalists who became victims of Islamist Rage?

In France, who pay the price of blood of journalists who became victims of Islamist Rage?

Author is a Freelance journalist, Blog writer and Documentary film maker. Currently He is Living in Sweden and working on his novel.

Published in The Balochistan Point of January 23, 2015

Disclaimer: Views expressed are those of the author and The Balochistan Point not necessarily agrees with them.

2015-01-23
Editor
Previous: Attitude Of Center Towards Balochistan Has Not Changed For Last 67 Years: Akhtar Mengal
Next: Too Little Too Late: Dr. Malik Blames Federal Government For Trespassing On Provincial Domain