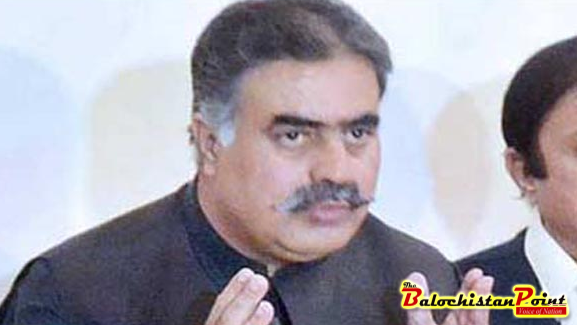 People working for the welfare of humanity are always remembered in the history: CM Balochistan

QUETTA: Chief Minister Balochistan, Nawab Sanaullah Khan Zehri Wednesday said that people working for the welfare of humanity were always remembered in the history. “This world is temporary, everybody has to die one day, why should not we do something beneficial to mankind within our capacity before leaving this world,” he added. 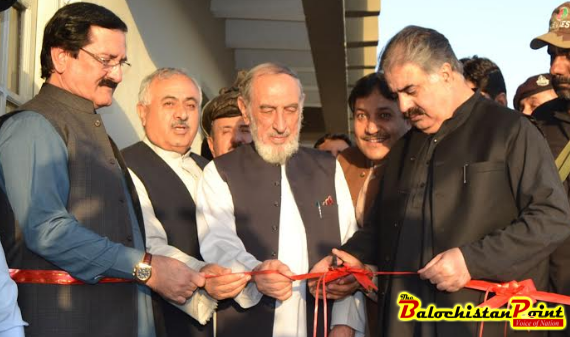 Lauding the efforts of Dr. Kaleemullah Kakar, Mayor Quetta Municipal Corporation, for construction of a hospital, Nawab Sanaullah Zehri said it was a huge contribution towards serving poor and needy people. “Constructing hospital for needy people in the province like Balochistan is admirable step as our people need more such facilities, and all philanthropists along with government play their due role in serving masses and minimizing their sufferings,” he added.

He said that helping humanity and working for the welfare of masses was a great job whose reward would be in the shape of satisfaction and happiness of heart. “Those patients who would get treatment would always remember and pray for those people who helped build this hospital,” he said, adding that when Alexander the great was dying he had told his generals that his hands should be let loose, hanging outside the coffin for all to see that we all would leave this temporary world with empty handed.

Chief Minister assured the management of hospital for every possible assistant and announced Rs 20 million for the hospital.

Dr. Kaleemulllah Kakar said that the foundation of hospital was laid in 2008 and it was completed in 2014 with the help of Balochistan government, NGOs and other philanthropists. He said that the hospital consisted of 160 beds, however, so far only 60 beds were functional along with latest operation theaters, ICU, Laboratory and Gynecology word where poor patients would be given free treatment.

Published in The Balochistan Point on September 20, 2017