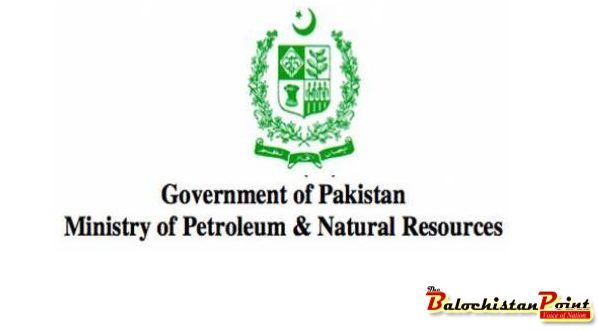 ISLAMABAD: Ministry of Petroleum and Natural Resources has proposed two new projects of worth Rs 190 million for coal exploration and evaluation in different localities of Balochistan besides carrying out a survey for underground water in Quetta.

“Out of total Rs 190.033 million estimated cost, an amount of Rs 88.023 million has been proposed for next fiscal year to carry out two new unapproved schemes for coal exploration and evaluation in Nosham and Bahlol Areas of Balochistan, and the underground water survey,” official sources said.

Answering a question, they said the ministry would spend Rs 554.291 million, under the Public Sector Development Programme (PSDP 2017-18), to execute four ongoing and two new projects to step up exploration activities of natural resources for achieving self-reliance in the energy sector.

An amount of Rs 415.807 have been earmarked to acquire four drilling rigs and their accessories for the Geological Survey of Pakistan. While Rs 37.977 million would be spent on appraisal of newly discovered coal resources in Badin and its adjoining areas of Southern Sindh.

The funds amounting to Rs 8.992 million would be utilized in exploration and evaluation of metallic and minerals in Bela and Uthal areas of district Lasbella, Balochistan.  Similarly, Rs 3.492 million have been reserved for exploration of Tertiary Coal in the Central Salt Range of Punjab.

Published in The Balochistan Point on June 12, 2017