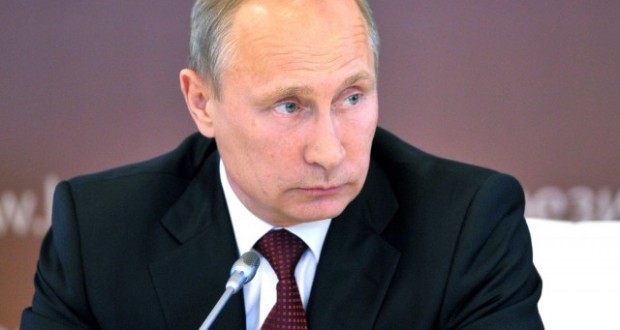 “The President asked Mr Sharif to pass on his words of sympathy and support to the victims’ families and his best wishes for a speedy recovery to the injured,” the Russian president said.

However, the statement did not mention any specific Russian assistance to Balochistan’s victims of the deadly earthquake that has killed more than 500 people.(The Baloch Hal News)

Republished in The Balochistan Point on September 28, 2013