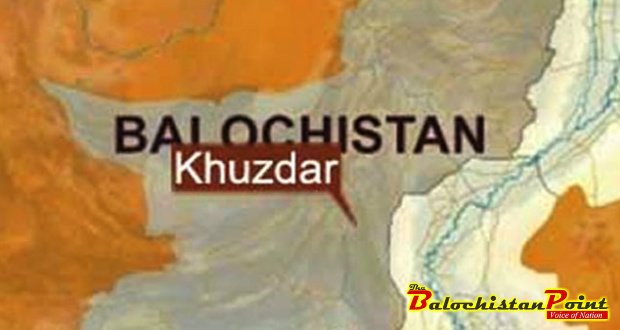 Khuzdar: The members of the Jhalawan Social Forum and hundreds of citizen staged a protest, sit-in and chanted slogans on the national highway against unscheduled loading shedding in the holy month of Ramzan on Tuesday.

While speaking the protesters, the members of Jhalawan Social Forum demanded that strict action should be taken against the concerned authorities and other concerned officials of WAPDA.

Hundreds of protesters were holding placards inscribed with slogans in favor of their demands and chanted slogans against WAPDA.  “WAPDA is the most corrupt department in Khuzdar which works under the aegis of corrupt mafia.” they said.

“There is load shedding during month of Ramzan due to which all citizen of Khuzdar are facing problems.” They said.

“There is not any scheduled time of electricity; power is supplied on political and favoritism basis. In this holy month, the load shedding is badly affecting the lives of people of Khuzdar.” The protesters said.

The protesters warned to continue their protest until unscheduled load shedding ends in Khuzdar.