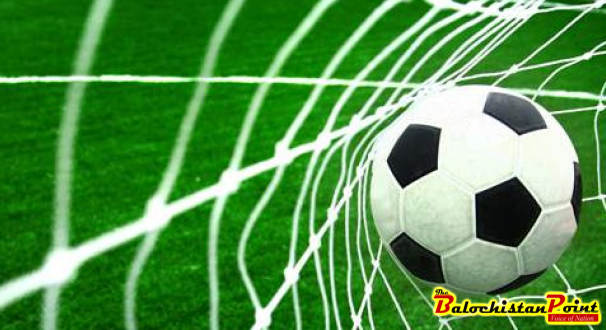 QUETTA: Balochistan government is taking keen interest in providing modern sports facilities to the youth in far flung areas of the province.

A spokesman of Provincial Sports Department told media in Quetta on Tuesday that for this purpose, sports stadiums equipped with sophisticated facilities in different districts are being constructed at a cost of more than one hundred and ten million rupees.

Sports complexes are also being constructed in three areas of Khuzdar district at a cost of about 100 million rupees.

The spokesman said indoor football halls are also being constructed in Quetta, Chaman, Gwadar and Nushki at a cost of 86 million rupees.

2017-05-31
admin
Previous: Protest against unscheduled load shedding in Khuzdar
Next: The unimpeded   “MASHAALS”, 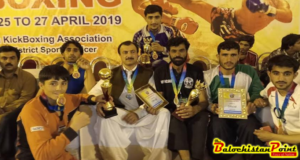