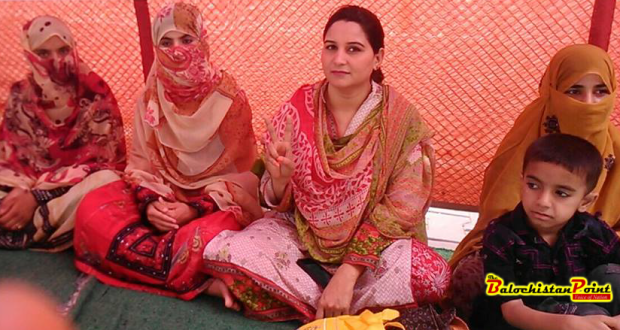 Protest Camps Set up for the Safe Release of Zahid Baloch

Quetta: Protest Camps have been set up in Karachi and Quetta on Friday for the safe recovery of Zahid Baloch, the Ex-Chairman of Baloch Students Organization (Azad).

Zahid Baloch was allegedly enforced disappeared from Quetta, Balochistan on March 18, 2014.  Baloch Students Organization (Azad) on completion of two years disappearance of Zahid Balochm, it has once again started protest to highlight his disappearance.

A protest camp has been set up in Quetta near Quetta press club by family members of Zahid Baloch, demanding his safe release. Nasrullah Baloch, Chairman of Voice for Baloch Missing Persons also visited the site and expressed deep concern about Zahid Baloch’s safety.

Members of BSO-Azad at Kolwah and Awaran at protest camps also demanded the release of student leader Zahid Baloch.

Published in The Balochistan Point on March 18, 2016