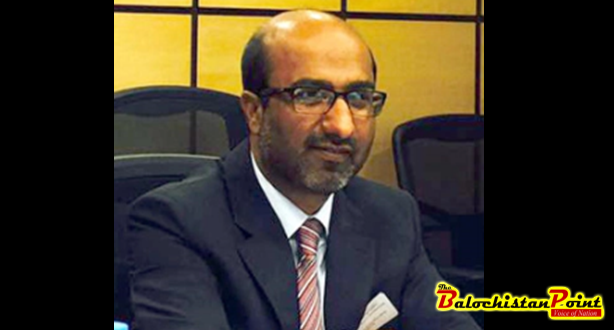 QUETTA: Secretary Population Welfare Balochistan Noor ul Haq Baloch has said that population department is going to emerge as a key department in the province following the ongoing census.

Speaking during an administrative conference of the Department held here at Director General Officer on Wednesday, he urged the role of the Population Department as a key department in curbing the mother mortality rate (MMR), Infant Mortality Rate (IMR) and promotion of healthy and planned life.

Addressing to the participating district officers, Secretary Population Welfare Department said that no inefficiency would be tolerated on the part of the district officers and their subordinate staff, adding that each officer should consider himself the servant of the masses rather than being in any illusion or misconception.

He said that MMR, which is currently at an alarming ratio in Balochistan, could very effectively be controlled if the Population Welfare Department plays a proactive role. He said that a paradigm shift was needed in the approach towards service delivery.