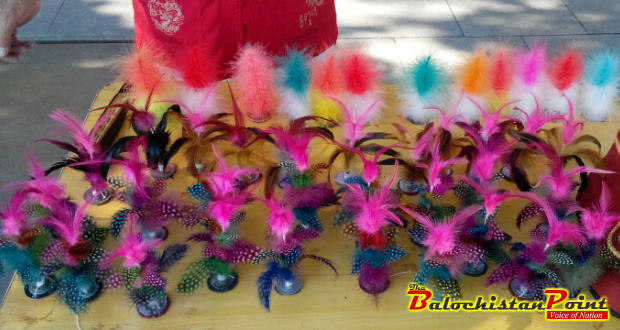 Qingzhou city in China is a potential case study for foreign countries, like Pakistan, on how to preserve their culture.

Qingzhou is a county-level city under Weifang prefecture in Shandong province of People’s Republic of China. With a population of almost 1 million, Qingzhou is a cultural hub with heritage of thousands of years.

Qingzhou has been one of the nine major areas in ancient china acting as the cultural, economic and political center for Shandong region for more than 1,000 years. 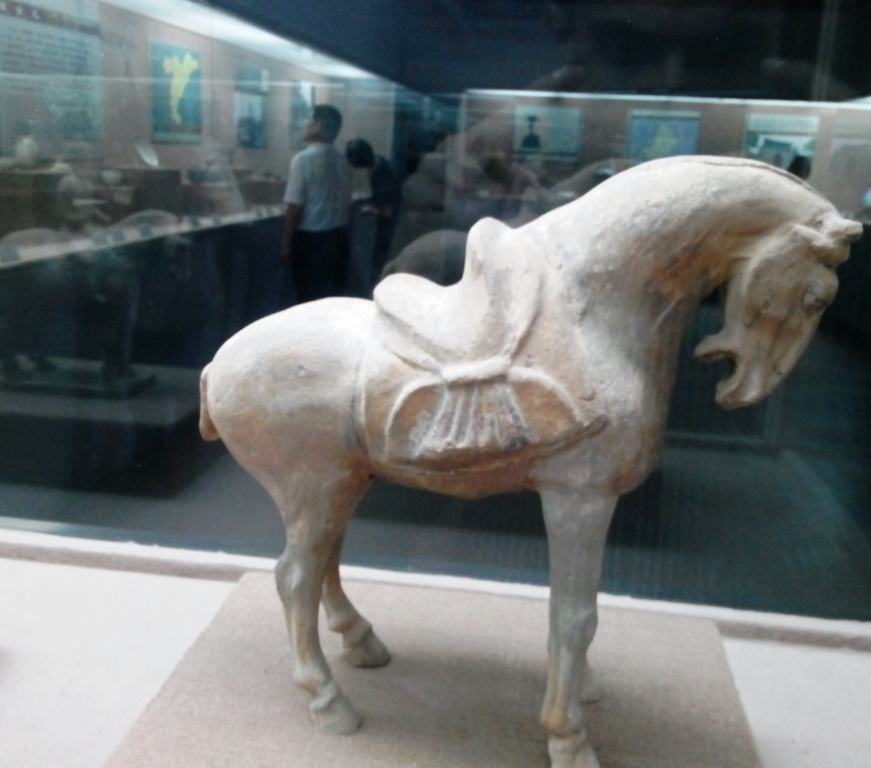 In order to preserve and showcase the cultural heritage of Qingzhou, a museum named after the city was formed in 1959. Qingzhou museum today stores more than 40,000 objects in an effort to preserve the rich history of this region. According to sources, Local government of Weifang spends a fortune on running and maintenance of Qingzhou museum in a bid to preserve history.

Songcheng Street in Qingzhou is center for square dancing under patronage of local government. Folk artists, mostly age 50 years or above, can be found performing different form of folk square dances. 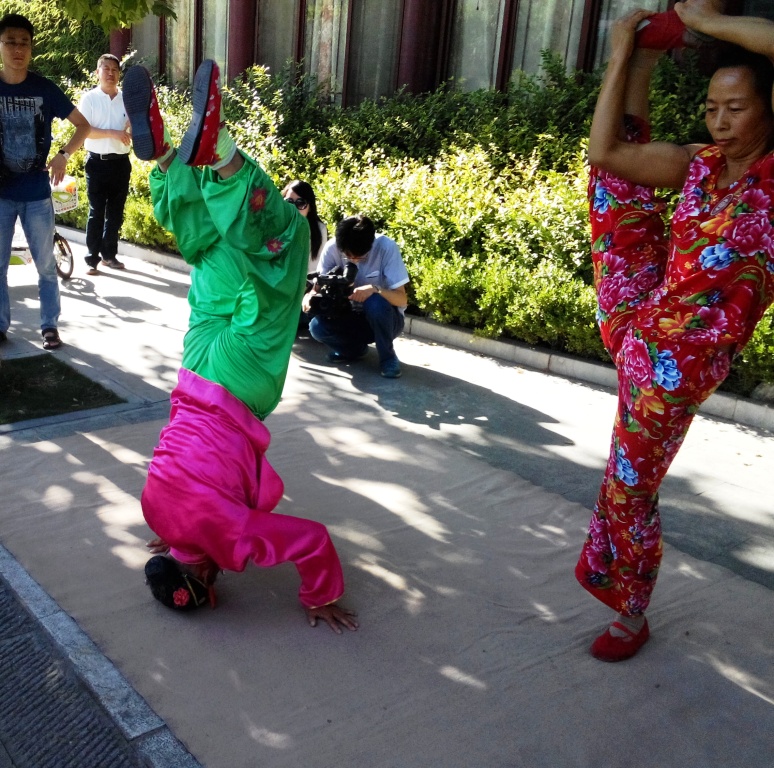 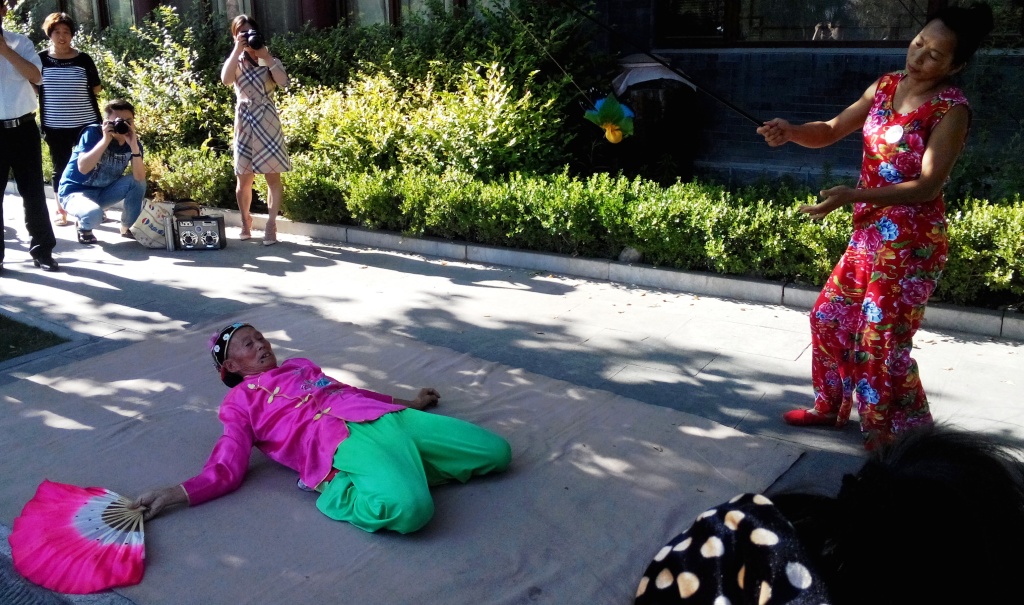 “I learnt this art form my father and today I am teaching it to my grandchildren,” Li told media visitors in Songcheng Street.

Other than Songcheng Street, Qingzhou has four ancient streets that are 1,700 years old. In Ancient streets of Qingzhou, folk artists can be seen singing Chinese rhymes and producing traditional decoration items. 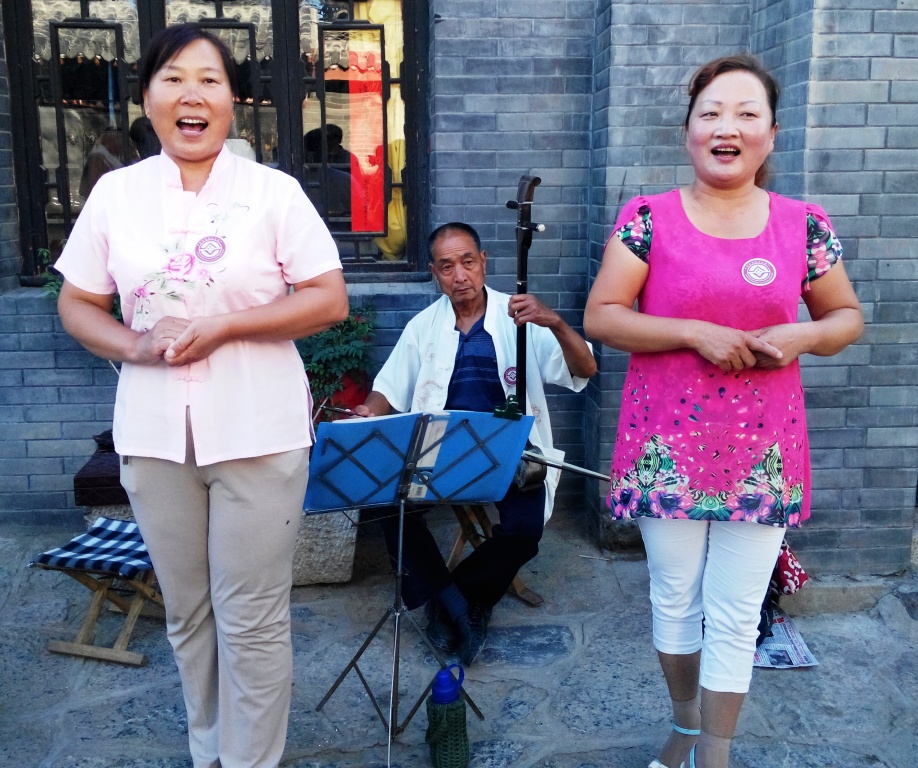 All the folk artists performing in Songcheng Street and ancient streets are paid by the government.

“We pay 2 million RMB, approximately $325,000 in subsidies for the salaries of folk artists,” said Gao Lingyun, the publicity chief of Qingzhou county. 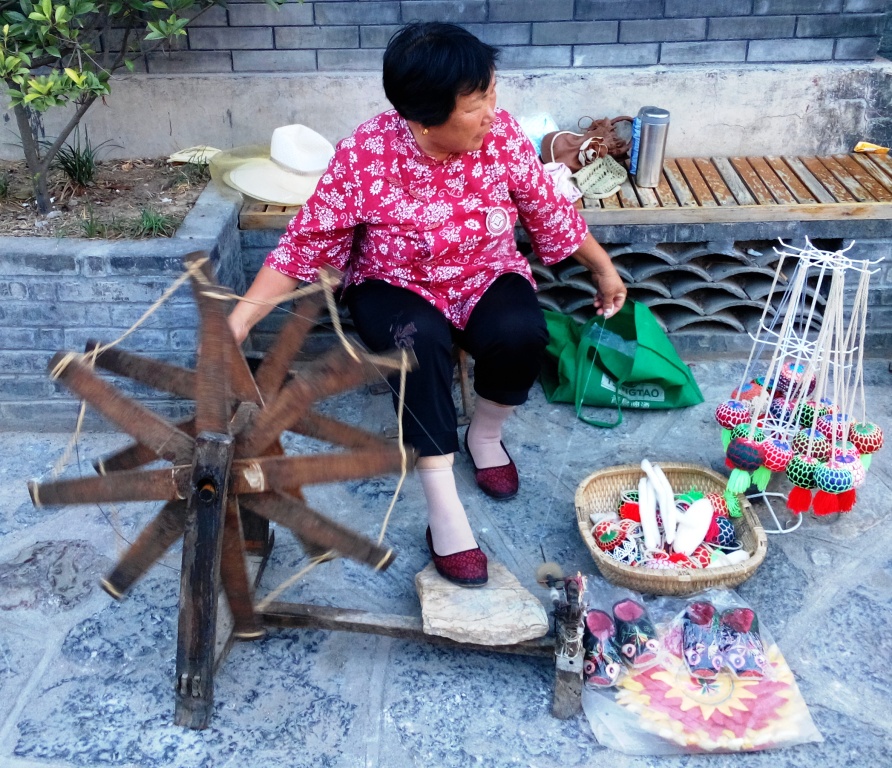 Qingzhou local government is keen to allow more people to see the performance of folk artists to promote their art.

Gao Lingyun claims that performances of folk artists in Songcheng and ancient streets are not meant for attracting tourists only. She added, “We want to preserve the cultural heritage of Qingzhou by asking folk artists to come out of their homes and show their skills to the world,” added Gao Lingyun. 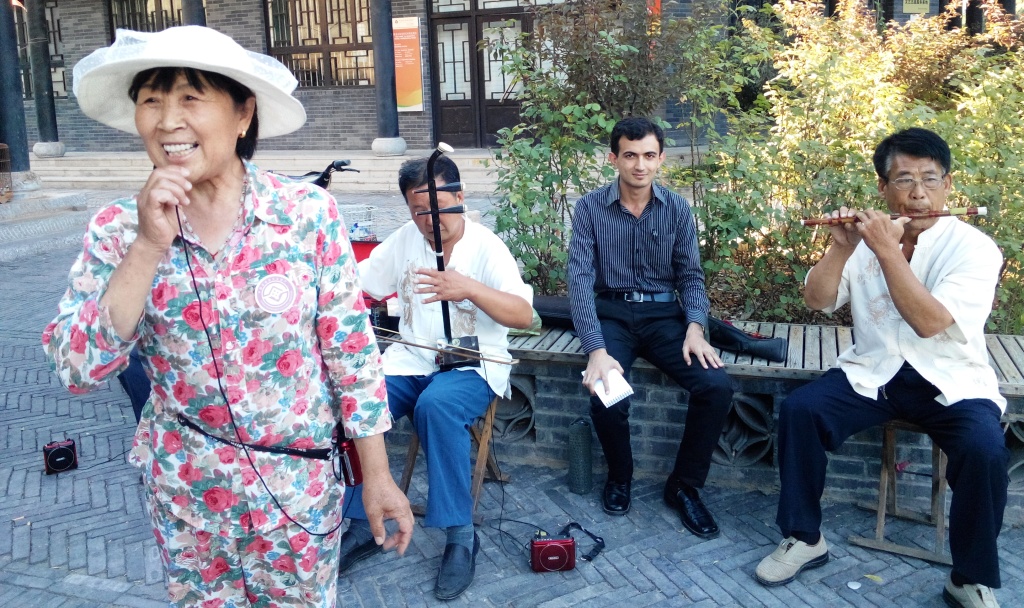 As compared to art loving government of China, the attitude of Pakistani government towards art is disappointing.

“Pakistani government is always too late on supporting the art, unlike its neighbor China,” Ustaad Murad Baloch, a Pakistani folk artist told The Balochistan Point. He questions, “Why Pakistan can’t follow the lead of China in preserving its folk art.”

China Culture 2015-07-26
Editor
Previous: I Am Not Satisfied With Earthquake Rehabilitation In Awaran: Abdul Quddus Bizenjo
Next: Quetta: Little Paris Turned A Dump