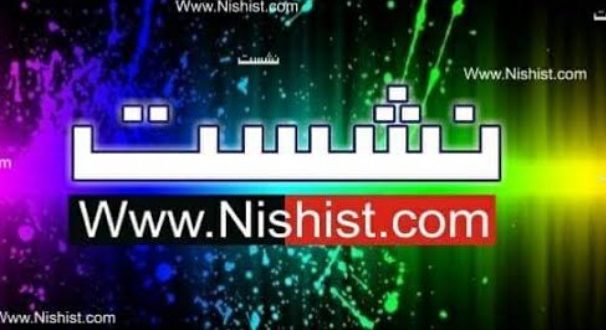 Parav is a weekly newspaper published in Brahvi language since 2010. Nishist is the name chosen for the web version of Parav which will publish news reports and commentary in both Brahvi and Urdu Languages.

The launching ceremony of Nishist was moderated by Naveed Langau who publishes a bi-lingual magazine called Geroshk.

Saeed Noor, Founder and Editor in Chief of Parav, said that “We are technologically backward and have not been able to use technology effectively.” “Nishist will result in not only sharing content in Brahvi language but will also result in creation of other such platforms,” He added.

Addressing the ceremony, Manzoor Ahmed Corresponded of ARY News said that online media has become very important in today’s world and the arrival of Nishist is a positive development in media arena of Balochistan.

“There is lack of media outlets in Brahvi language which can inform the readers and also promote the Brahvi language,” said Adnan Aamir Editor of Balochistan Voices.

Ali Gul Sarparrah, A software engineer by profession and critic of Brahvi Literature, said that there is minimal presence of Brahvi language on internet. “Nishist has the opportunity to share content in Brahvi language throughout the world.”

Published in The Balochistan Point on December 14, 2017