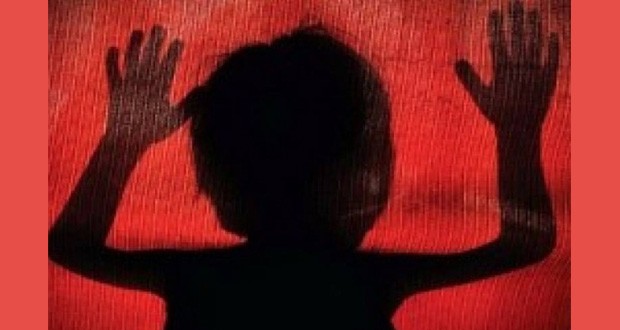 In the last five years, Pakistan has witnessed a rise in rape crimes. The cases of rape are increasing day by day and no part of the county is safe from rapists. However, Punjab is believed to be the worst effected province since most of the rape cases are registered in Punjab. Minor children are not only raped but their videos made and shared with the world. No doubt, places like schools, hospitals and streets and even mosques are all unsafe for the children of Pakistan.

On this Wednesday, 18, March 2015, a ten year old boy from Gujranwala went missing and on next day his dead body was recovered from nearby area. Post mortem report of the victims proved that He was brutally raped before being killed.

A report submitted by the National Crisis Management Cell (NCMC) last year, shows that since 2008 police has registered 11,050 cases of rape across the country.  Punjab police has gotten the top position for registering 8,998 rape cases. On the other hand, 156 cases were registered in Balochistan, 386 in Islamabad, 96 in Gilgit Baltistan, and 1414 cases in Khyber Pakhtunkhwa (KP) and Sindh.

The most shocking thing is that in 20 percent of these cases, Police officials have been involved as well.  In 2005 a woman from KP claimed that she was gang raped by four police officers for refusing to pay them money so her husband would be released from prison. After being raped the woman registered a FIR against the four police officers and only one officer was arrested and three others left the city and simply disappeared.

In 2012, three members of the border military police in Punjab were arrested and taken into custody for raping five women aged between fifteen and twenty-one. The women claimed that they were enjoying their Picnic while they were forcefully taken by police to a police station in Dera Ghazi Khan and were mercilessly raped.

In September last year, three sons of a  ruling party parliamentarian  named Mian Farooq from Faisalabad were arrested for abducting and gang raping a teen age girl. But after few days the rapists were released by the court.

It is really sad to say that mosque, which is considered by the Muslim as a holy place and the house of God, is thus unsafe for Pakistan’s children.  Early in last month, dead body of a six-year boy was found in a mosque after being raped repeatedly by unknown people.

It seems that rape is not a crime in Islamic Republic of Pakistan, rapists are regularly raping the innocent children and the poor victims are not only deprived of their rights, but they are blamed as well by the society.  The only way for the government to protect the society and the children from being raped, is to establish an organization which must ensure the system of justice and apprehend all the people who are involved in child raping.

Author is a student in Turbat, Kech district of Balochistan and a regular contributor for The Balochistan Point. He can be reached at Bahramsayad30@gmail.com“