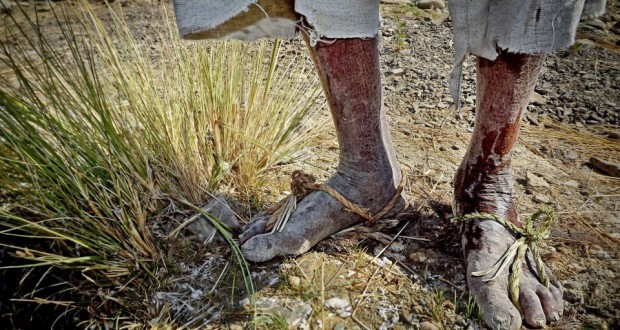 Rising Poverty and unemployment in Balochistan

Balochistan is synonymous with problems and security problems. The threats to the lives of political workers and journalists in Balochistan continue to rise. Contrary to claims of the chief Minister Balochistan, Dr. Abdul Malik Baloch, the security situation in Balochistan has deteriorated since he has assumed office of chief executive of the turbulent province. Along with security related problems, poverty and unemployment are huge problems in Balochistan and there is no visible effort by government of Balochistan to reduce unemployment and alleviate poverty.

Increase in poverty and unemployment is taking its toll on people of Balochistan. The increase in militancy in Balochistan can be loosely attributed to incidence of poverty in the restive province. Rather than admitting the fact, that Balochistan is breaking new records of poverty, government of Balochistan and Pakistan, hide the reality by making the false claim that situation is improving. To rub salt to the wounds, Federal government has declined to start recruitment on 3000 jobs in Federal government departments which are reserved for Balochistan and FATA. For the politicians and bureaucrats in Islamabad, unemployment and poverty are non-issues.

In the budget for 2014-15, Balochistan government has allocated development funds for different projects, majority of which will not contribute in poverty alleviation. The selected projects are mostly roads and buildings, there is no way to deny the importance of them but these should not be the first priority. The reason funds are allocated for these types of projects is that kickbacks can be earned easily and at a higher rate.

The development funds of Balochistan, ideally, should be spent on projects which achieve the following objectives; employment creation, increasing purchasing power of people and increasing the government revenue. The Balochistan government should divert the major chunk of development funds to Agriculture, irrigation, fisheries, mining, forestry and livestock sectors. Majority of the population is dependent on these sectors for their livelihood and it makes perfect sense to develop them.

The political solution of security conflict in Balochistan doesn’t seem to take place in near future. This should not mean that poverty alleviation and employment generation should be ignored as an after-thought. A meaningful and determined approach by both provincial and federal government can achieve the target of improving the living standard of people of Balochistan. Will both of these governments ever embark on such a mission, based on past record, it’s doubtful.

Published in The Balochistan Point on September 1st, 2014.