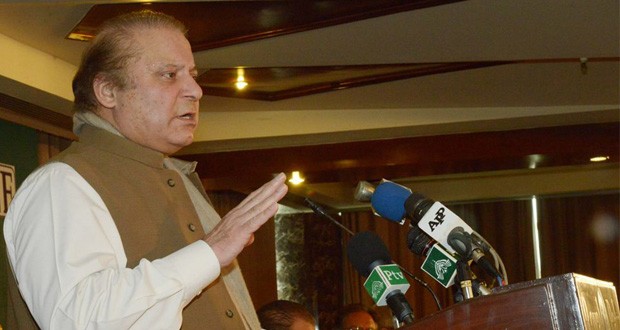 Quetta – Prime Minister Nawaz Sharif has confirmed the Muree power sharing agreement under which National Party and PML-N will occupy the office of Chief Minister of Balochistan for a period of two and half years each.

Prime Minister made this confirmation in answer to a question of a journalist during the Council of Pakistan Newspapers Editors (CPNE) ceremony held in Lahore, on Saturday.

The news of Muree agreement was broken by journalists of Balochistan last year but there was no official confirmation prior to statement of Prime Minister. 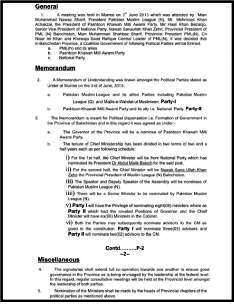 “There should be no ambiguity in the fact that that after two and half years Chief Minister office will be given to PML-N,” Said Mr. Nawaz Sharif. He added, “The agreement was signed to ensure that all stakeholders in current political setup get equal share in power.”

“Dr. Malik Baloch has disappointed people of Balochistan as Chief Minister and I hope that Next chief Minister would not continue his policies,” said a disgruntled citizen while Talking to The Balochistan Point.