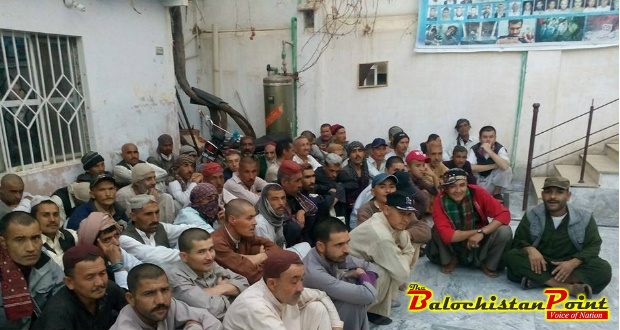 Save Humanity and Society in Balochistan

Quetta – Save Humanity Society Balochistan (SHSB) is a welfare trust working for eradication of drugs and treatment of drugs addicts in Quetta and Chaman.

Established in 2012, SHSB is also known as Insaniat Bachao Center (IBC). SHSB is one of the few drug treatment centers working in Balochistan.

SHSB has four branches in Quetta and one branch in Chaman city of Balochistan. 40 staff members of SHSB manage different activities in these branches.

“Three years ago there were 14,000 drug addicts in Quetta and we managed to treat 8,000 of them till today,” Malik Hasam ud Din, Vice-President of SHSB told Balochistan Point.

“85 employees of our organization have been wounded during cleaning drug selling sites in city,” claims Malik Hasam ud Din.

Balochistan is one of the biggest victims of drug abuse in the region. UNODC Report, Drug use in Pakistan, 2013, claims that Balochistan has highest opiate user ratio in all over Pakistan. 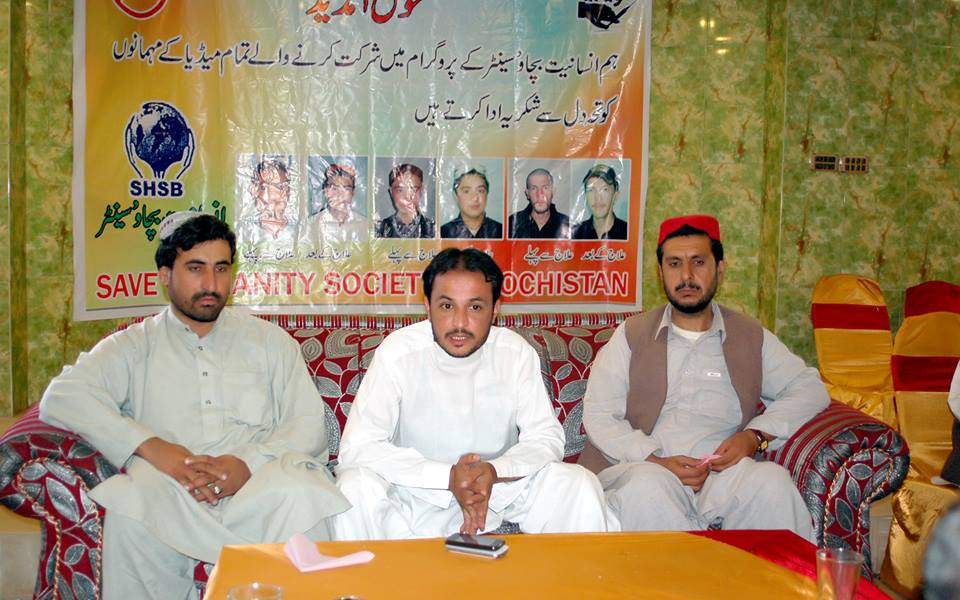 SHSB officials claim that they receive threats from the drug dealers on regular basis and government has not provided them with any security.

SHSB also claims that 95% of drug usage in Quetta has been curbed due to its efforts. Controlling the remaining 5% is beyond our control says Malik Hasam Ud din.

When asked about funding sources of the organization, Malik Hasam Ud Din claimed that Haji Wali Achakzai, founder and Chairman of SHSB pays 80% of the expenses from his pocket and remainder are arranged though charity and private donations.

Rs. 27 million is the total annual expenditure of SHSB as per the audit report of the organization.

“We are receiving no support from the government so far and we can’t survive in long run on our own,” lamented Malik Hasam ud Din.

Published in Balochistan Point on August 24, 2015

Disclaimer: Balochistan Point has not independently verified the claims made by SHSB.