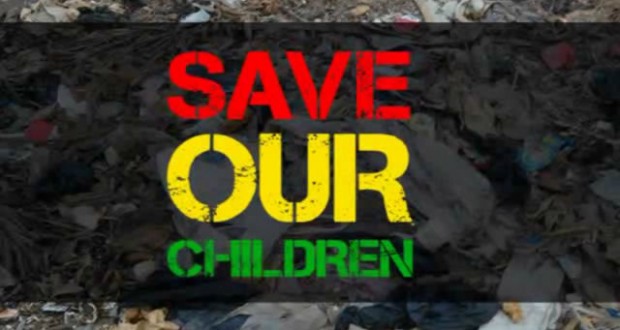 The quality of content and discourse of Pakistani Mass Media including print broadcast and online journalism is not so good due to multidimensional factors. Religious leaders has bifurcated the religious doctrine from worldlypractical life and religious activities are only limited to reward after death. Sectarianism and extremism promoted for the vested interests of different community leaders. Broadcast media has been replaced from state owned media to Saeth (traditional business man) owned media.

Breaking news culture of the newsrooms and journalistic readiness always prefers sensational reporting over credible reporting and profit hungry media masters sacrifice development content over commercial content.Hooking more and more audience is become the ultimate objective of corporate mass media to receive advertisements and generating more revenues. In this race of rating mass media glorify violence, terror, consumerism and obscenity for their commercial objectives at the same time letting down the editorial & ethical guidelines and journalistic code of conducts.

All these factors become the cause to wipe out rational attitude and logical thinking from the society and to promote belief system over educational learning, dreams after death over gift of existence, fundamentalism over development and advancement, sectarianism over diversity of thoughts, bullets over ballots and terrorism over humanitarianism in our society. In addition to politician’s statement based journalism Pakistani mass media give maximum space to the criminals and crime related stories but after 9/11 crime stories has been framed around global terror campaigns and terror stories are become the selling fodder for the mass media. The societies who sacrificed rational attitude and logical thinking are deteriorated morally, divested ethically and irresponsible socially.

Nelson Mandela has said “There can be no keener revelation of a society’s soul than the way in which it treats its children”.If we construct a data base around the current wave of child abuse news stories in the recent past we can revealed the social and moral degradedness of our society. In which newborn babies are found from the waste depots, teenagers are kidnapped on the way to chocolate shops and school going children are raped and murdered.

Emotional abuse is the persistent emotional ill treatment of a child such as to cause severe and persistent effects on the child’s emotional development, and may involve:

Conveying to a child that s/he is worthless, unloved, inadequate, or valued only insofar as s/he meets the needs of another person.

Causing a child to feel frightened or in danger e.g. witnessing domestic violence, seeing or hearing the ill treatment of another

Neglect involves the persistent failure to meet a child’s basic physical and/or psychological needs, likely to result in the serious impairment of the child’s health and development.

Provide adequate food, clothing or shelter (including exclusion from home or abandonment)

Protect from physical and emotional harm or danger

Ensure adequate supervision including the use of adequate care-takers

Ensure her / his opportunities for intellectual stimulation are met

Corporate Child Abuse children may be assaulted, diseased, or killed by pervasive corporate drugs, junk-foods and beverages, perverted by mindless violence in multiple modes, deployed as dead-end labor with no benefits, and then dumped into a corporate future of debt enslavement and meaningless work.

Development sector should step forward to save the children from every kind of brutality against them in collaboration with media institutions, doctors and journalists. Each and every person of society can play its role to save the children but especially primary school teachers and journalist can play their vital role to educate the parents and society about the types of child abuse and its impact on the growth and socialization of the children and social conscious as well.Parent’s days should be organized in the primary schools of the selected communities in which parents, tribal leaders and Imam Masjid should be invited and trainers delivered their lectures to create awareness about this serious issue.

The writer is a media researcher and communication expert.

Published in The Balochistan Point on November 30, 2013

2013-11-30
admin
Previous: Historic Long March and Role of Media
Next: An Immortalizing March in Baloch History