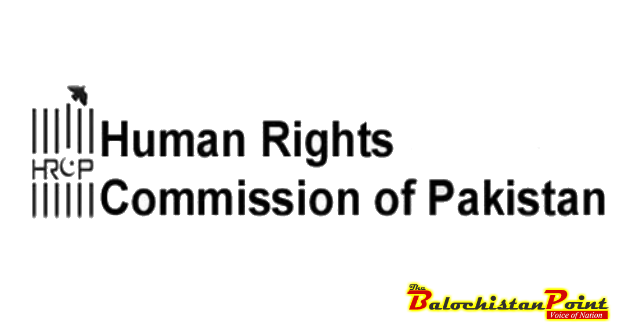 Turbat – According to a report published by Human Rights Commission of Pakistan (HRCP) Kech chapter, several government schools are closed in district Kech for last 5 years.

HRCP Kech chapter issued a report on educational status of Kech after surveying 41 schools in Tump locality of district Kech.

Corruption is rampant and educational funds are not being spent appropriately – report.

HRCP report states that overwhelming majority of teachers receive their salary without performing their duties. “Corruption is rampant and educational funds are not being spent appropriately,” read the report.

Report also mentioned lack of basic amenities in schools of Tump such as electricity and clean drinking water.

Local citizens of Kech district told Balochistan Point that educational system has deteriorated in Buleda, Tump and Dasht tehsil of the district despite imposition of the so-called educational emergency in the province.

Educational system has deteriorated in Kech despite imposition of the so-called educational emergency – Local citizens.

“Despite being located near to proposed China-Pakistan economic Corridor (CPEC) educational systems of Kech are not receiving any benefit,” added local citizens.

Education Turbat 2015-11-04
Editor
Previous: Together We Can Save Cancer Patient Hajira
Next: Opposition Alleges Corruption and Mismanagement in Municipal Committee Gwadar