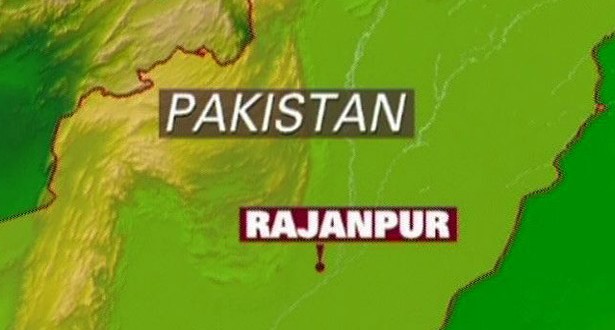 Quetta: A dispute over irrigational water claimed lives of seven people near Balochistan-Punjab Border on Saturday. The belligerent groups belonged from the Koja sub-tribe of Bugti clan and the dispute took place in Barro area of Rajanpur district.

According to sources, an armed clash erupted after a dispute on storage of rain water. Seven people lost their lives and four people were injured.

It must be noted that Barro is situated near a Border Military Police check post near Balochistan-Punjab border and disputes over irrigational water are common in the area.

Published in The Balochistan Point on August 18, 2014.