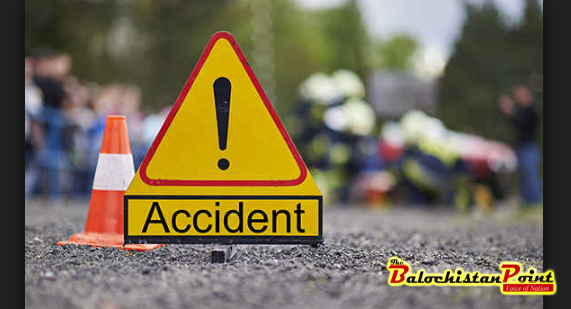 Surab: At least six persons were killed and many others received serious injuries as a passenger coach collided with a van coming from opposite direction on Quetta Karachi National highway at Surab district Kalat,Tuesday.

Sources told that a speedy coach collided with a van coming from opposite direction at the Quetta Karachi National Highway at Surab, which left 6 people dead on the spot while many others were injured.

The dead bodies and injured were shifted to the district headquarter hospital.

The critically injured passengers were identified as Laki, Zarbano, Noor Babi, Raza Muhammad, all residents of Giddar, some 10 Km away from Surab.

The police registered a case against the coach driver who escaped after the accident but no arrest was reported.

Published in The Balochistan Point on January 24, 2017